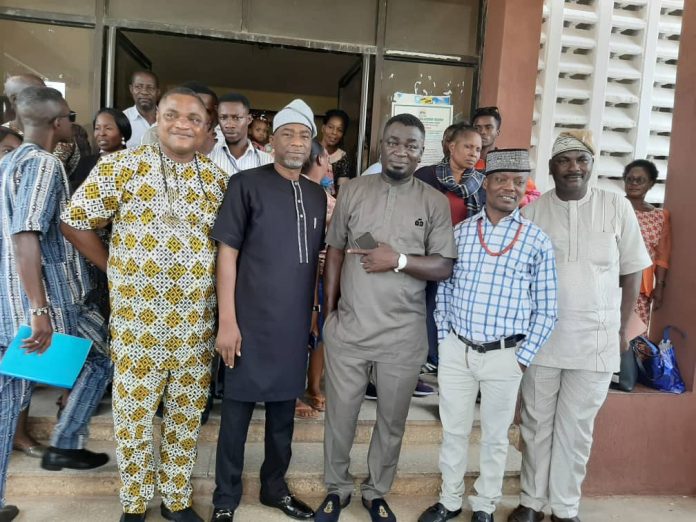 Popular Musician, Bamidele Ajetomobi a.k.a Dele Bravo has described the efforts of Dr Kayode Fayemi admnistration in rejuvating the dying culture and tradition of Ekiti state through the council for Arts and Culture as a laudable, commendable and exciting development.

He also described the appointment of Ambassador Wale Ojo Lanre as the Director General, Ekiti State Council for Arts and Culture as an attestation to Governor Fayemi’s genuine intention to his value reorientation policy because Ojo Lanre is a round peg in a round hole

Bravo whos spoke during his visit to the council expressed optimism that Ekiti state would soon be in the front row of those states who are using culture, arts, tourism and entertainment as tools for economic development.

” I have been following the council activities since April and i can boldly say we’ve never had it so good, I know how the state was before now and with what i am seeing on daily basis, i have hope that Ekiti will soon overtake others.”

The Efon Alaaye born musician however promised to collaborate with the council in showcasing Ekiti cultural heritage through music locally and internationally.

While welcoming Bravo to his office, The DG, Amb Wale Ojo Lanre said, the mandate of the council is to rejuvenate, promote, develop and brand cultural and arts shifting its perception from being a mere entertainment endeavour to an empowerment agent

Ojo – Lanre revealed ” Already we are going into partnership with stakeholders in arts and culture industry and we will want you to be part of the success story.He concluded.

During the meeting, the state cultural troupe engaged Bravo in a collaborative musical to thrill the council management and staff who joined the DG to welcome him. 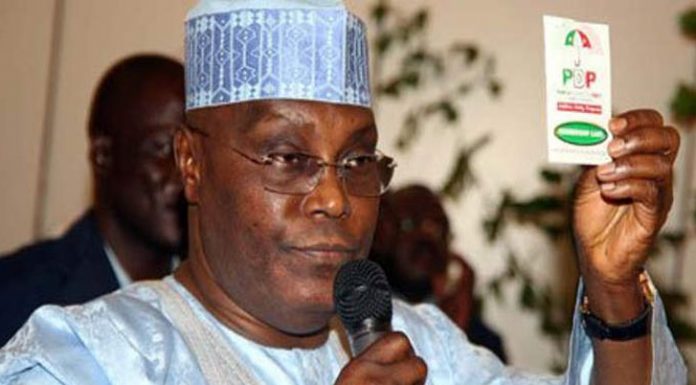 President Buhari is not alone in the fight against corruption- Prof. Odekunle

I am Mobilizing for Seyi Makinde, Not Alao Akala- Hon. Mulikat