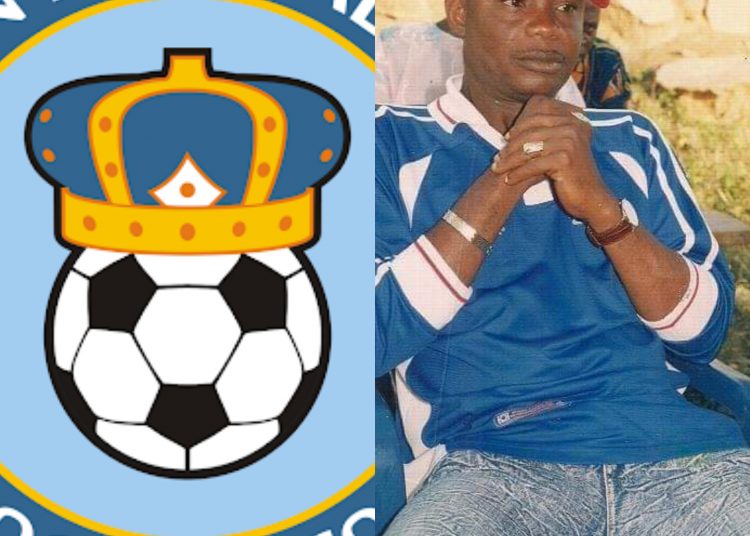 27
SHARES
3.9k
VIEWS
Share on FacebookShare on TwitterShare on WhatsApp

Crown Football Club of Ogbomoson has announce the sudden death of a die hard fan, Mr Abdul-Azeez Adeoye, popularly called Alujo Baba Kamar, who passed on to the world beyond after a brief illness in the late hours of today Thursday 5th November, 2020.

The deceased, aged 58, a Hausa presenter and great drummer, was part of the Ajilete Warriors family, who was always available on match days to entertain the spectators with his funny jokes in both Hausa , Yoruba and self manufactured English languages.

Acccording to a statement signed by Tunji Alabi the Team’s media officer, Alujo will be buried this morning according to Islamic rites.

They however pray that Allah forgive his short comings, grant him Aljanah Fridaus and grant the families he left behind the fortitude to bear this great loss