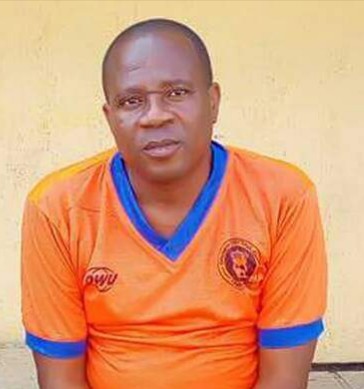 Ojo who was seconded from the General Hospital in January died on Monday during a brief illness.

According to a press statement signed by the team’s media officer, Tunji Alabi ” Until his death,he was a dedicated professional and easy going fellow.”

“Sunday Ojo contributed his lot to the medical team of the Club and he would for so long be remembered and cherished for his professionalism.”

He will be buried tomorrow in Ogbomoso 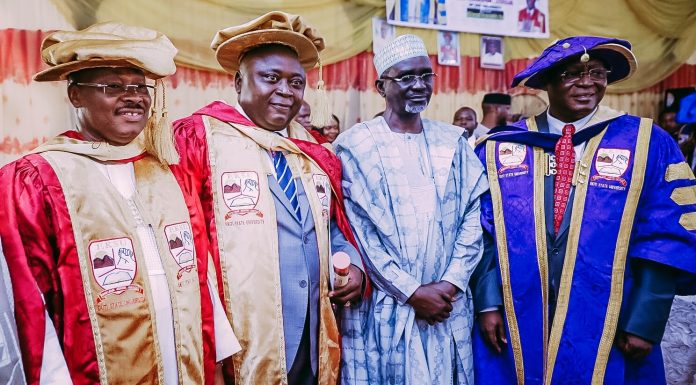 President Buhari Cautions Against Rituals That Can Spread Coronavirus