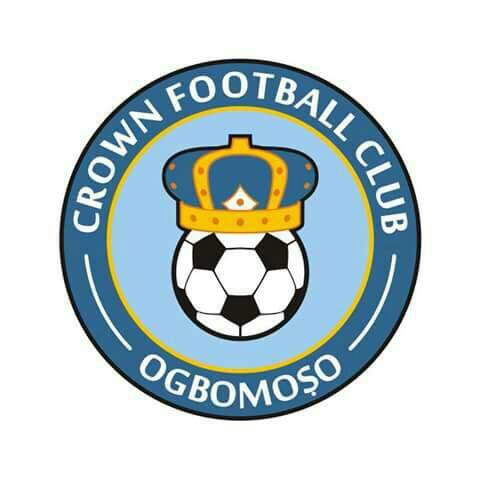 35
SHARES
326
VIEWS
Share on FacebookShare on TwitterShare on WhatsApp

In a bid to keep the team in a better sharp for the very tasking challenges ahead, Crown Football Club of Ogbomoso will tomorrow Saturday 18th January , 2020 depart the valiant town to honour some organised Grade A friendly games.

Tunji Alabi, the team media officer in a press statement said, the tour of friendly games which is expected to last for some days will see the Ajilete Warriors lock horns with FC Nilayo , a Nigeria National League (NNL) side, on Saturday 18th January, 2020 by 4pm at the Mashood Kashimawo Olawale Abiola International Stadium, Abeokuta in Ogun State.

Speaking on the line up of activities for the team , the General Manager, Mr Rollanson Odeh after the training session today said,’ the weakness of any team can only be identified through playing qualitative matches which we have rightly done’.

‘ Most players become match rusty when they spend few weeks without playing matches. So the best way after intensive training to avoid any unpleasant situation is to get these lads engaged in a number of friendly matches’.

‘ Changing of environment is what some players also need and as a good manager you must be a good psychologist to identify all these. We are just trying to adequately prepare the boys for the games ahead not minding the outcome of the friendly games.

‘ Osun United Football Club drew us at the Soun Stadium last week here in Ogbomoso and just yesterday Thursday 16th January, 2020, ABS FC of Ilorin defeated us by a lone goal at the Mainbowl of the Kwara State Sports Complex in Ilorin’.

‘ The games afforded us the opportunity to identify some silent problems which we will work on it before the NNL resumes’, Odeh submitted.

Crown FC will welcome Bendel Insurance Football Club from Benin in the Week Five (5) games when the league resumes in a yet to be announced date by the league management body.