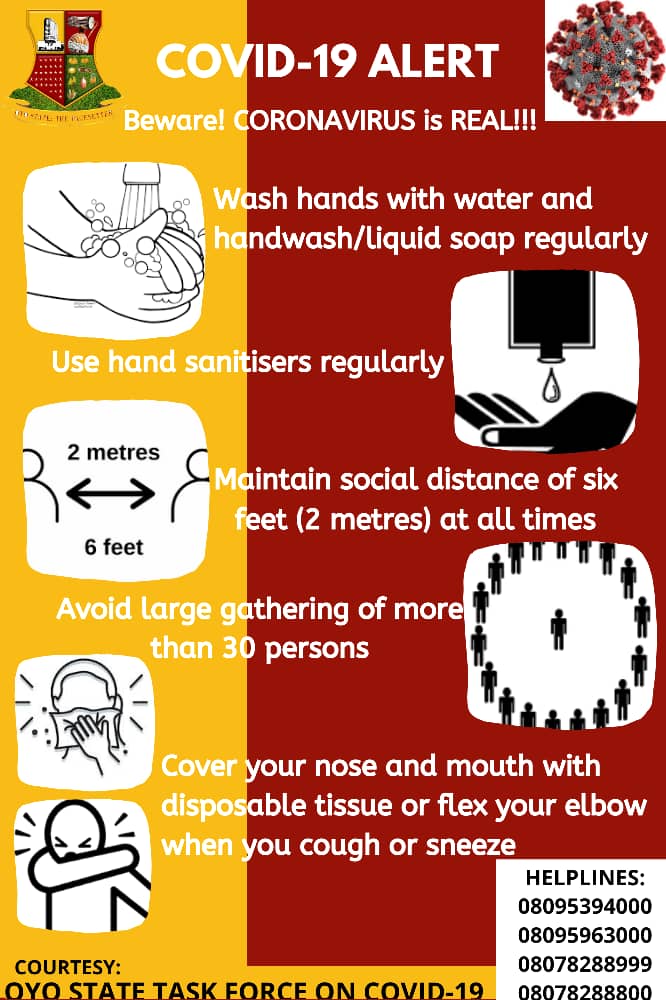 55
SHARES
586
VIEWS
Share on FacebookShare on TwitterShare on WhatsApp

Oyo State government has announced that 24 Covid-19 patients have been discharged after receiving their second result of being tested negative.

The state who made this known in a daily report for 5th of August, 2020 by the Oyo state Covid-19 task force added that 23 tested result from 9 local government areas have been tested positive, while the state unfortunately record 2 new deaths.

The daily report which was shared in a series of tweet by Oyo State Governor, Engr. Seyi Makinde reads; “Twenty-four confirmed COVID-19 cases received their second NEGATIVE test results and have been discharged. This brings the number of discharged cases in Oyo State to 1420. 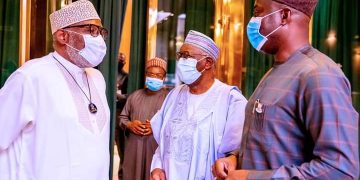