Coronavirus has claimed the life of another prominent Nigerian broadcaster – Dan Foster.

The seasoned broadcaster was said to have passed on on Wednesday, about two days after the pandemic killed Senator Adebayo Osinowo.

It had also claimed the life of former Chief of Staff, Abba Kyari, while some prominent people from Kano State ave also died from its complications.

Ebulliently-voiced Foster was born by the name Daniel Foster in Washington, D.C. He was a Nigeria-based American radio presenter, DJ and radio producer. The respected organisation, City People Awards known for recognising outstanding individuals, has recognised him as one of the outstanding individuals who have touched the lives of citizens in the community. There is no doubt that the versatile radio presenter has paved the way for many radio personalities in the Nigerian entertainment industry. 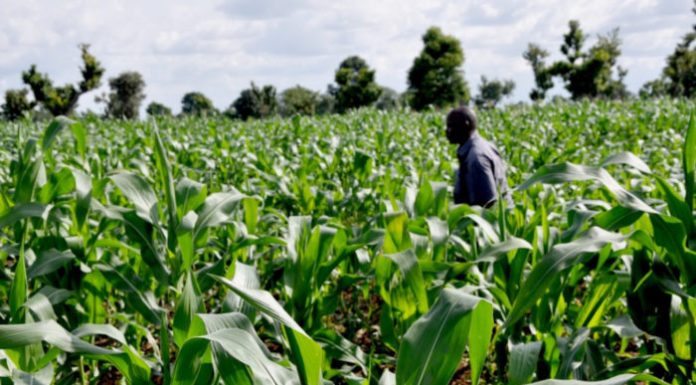 Olowa of Igbara-oke felicitates with Muslims