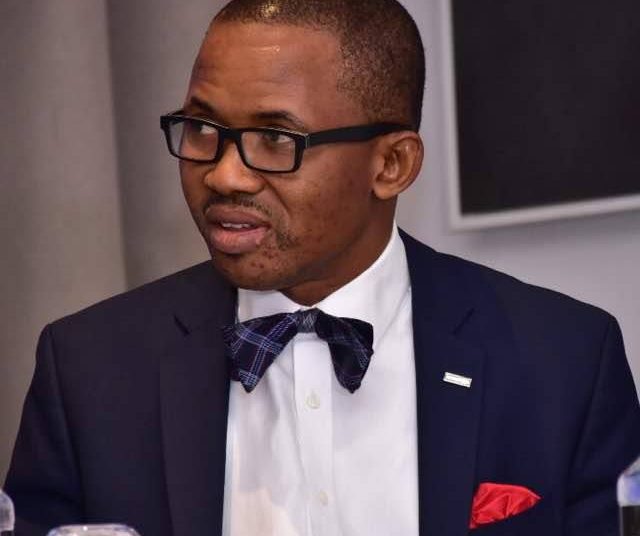 638
SHARES
4.1k
VIEWS
Share on FacebookShare on TwitterShare on WhatsApp

A Federal High Court in Abuja coram Honourable Justice A.I Chikere on Thursday, 5th November, 2020 has granted leave to a Constitutional Lawyer and Right Activist, Dr. Olukayode Ajulo to file an Originating Summons against the Niger Delta Development Commission for failure to grant his requests pursuant to the provisions of the Freedom of Information Act (FOI) which among others include the publication of the budgetary appropriations made by the National Assembly to the Niger Delta Development Commission from 2010 to 2020 and the names and designation of members of the National Assembly who have been awarded contracts by the NDDC or who have otherwise benefitted in any manner howsoever from the budgetary funds of the Commission from 2010 to 2020.

Also joined as Respondents in the Motion filed on the 16thOctober, 2020 are the Managing Director, NDDC, the Attorney General of the Federation and the National Assembly.

It is interesting to recall that sometime in July 2020, the Nigerian House of Representatives commenced a probe into the financial affairs of NDDC particularly the alleged mismanagement, within a period of 3 months, of the sum of ₦40,000,000,000.00 (Forty Billion Naira) by the Interim Management Committee of the NDDC.

In what appeared as a shocking revelation, the Acting Deputy Director on Projects told the House of Representatives Committee that the budget of the NDDC is usually hijacked by members of the National Assembly, hence the institution of the Suit by Dr. Olukayode Ajulo for the unveiling of how tax payers’ monies are spent by people in the corridors of power.

Moving the Motion Exparte, a lawyer in the Law firm of Messrs. kayode Ajulo & Co. Castle of Law, IfunanyaOkeke Esq, who led Eme Jackson Esq. and Glory Uhunmwangho Esq. noted that Dr. Olukayode Ajulo had written to the NDDC requesting same to fulfill its statutory obligations under the FOI Act and to comply with the provisions of Section 2(3), (4) and (5), Section 29(1) and (2) and Section 13 of the Act. She further noted that since NDDC received and acknowledged receipt of the Letters dated 2nd September, 2020 and 29th September, 2020 respectively which were also copied to the Attorney General of the Federation and The National Assembly, it has refused to comply with the requests contained in the Letters.

Justice A. I Chikere accordingly granted Dr. Olukayode Ajulo Leave to apply for judicial review of the actions of NDDC and its officials under the FOI Act and claim the reliefs he is seeking. The Court thereafter adjourned the matter to 19th November, 2020.