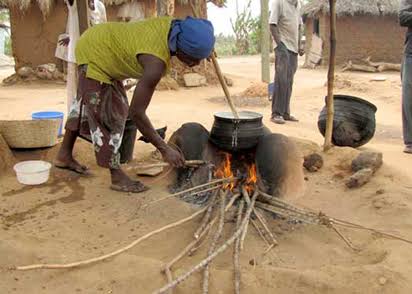 Doctor of Energy Economics at the University of Ibadan Miss Toluwalope Ogunro has said that the use of firewood and kerosene for cooking is associated with negative health outcomes such as Asthma, respiratory ill-health,, and tear-in-the-eyes.

Dr Ogunro who disclosed that the use of firewood for cooking is likely to cause increase in High blood pressure advocated the use of modern energy for cooking and adoption of better cooking practices for positive health outcomes.

The University don disclosed this while defending her doctoral thesis at the Centre for Petroleum, Energy Economics and Law (CPEEL) entitled ‘Fuel Choice and Health Outcomes in Ogun State, Nigeria’ supervised by Dr Oluwatosin Ademola Adeniyi.

According to Dr Ogunro, who discovered access disparity between the urban and rural areas to modern energy such as cooking gas stated that rural dwellers utilised more firewood because it was free and easily accessible to them while suffering negative short term and long term health outcomes.

While noting that fuel choice decision is influenced by wealth, location (rural or urban) and Education of households, the researcher noted that users of firewood and kerosene in Ogun state were oblivious of the long term effects of their energy decisions on their health.

She then called for energy choice enlightenment by Ogun state government in particular and Nigeria in general on the negative long term effect of firewood use for cooking to discourage its use. 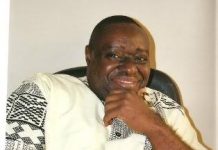 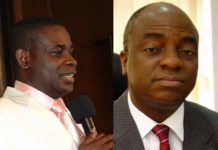 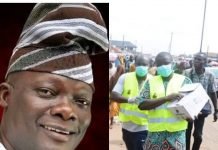 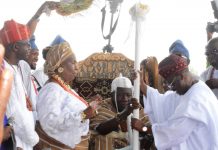 No ulterior motive behind review of Olubadan declaration– Oyo Govt