Political intrigues between the Honourable Minister of communication. Barrister Adebayo Shiitu and some loyalists of the executive governor of the state Senator Abiola Ajimobi continues on Wednesday as a Federal Lawmaker Hon Saheed Akinade Fijabi said the minister is being distracted by his ambition to  be governor of the state in 2019.

Hon Fijabi representing Ibadan northwest/ South west Federal constituency at the National Assembly while participating on South West Group of Online Publishers. SWEGOP in Ibadan said Barrister Shittu’s ambition has distracted him from delivering his duty effectively as a Minister and as a member of Oyo state that should making good use of his position for State.”

” I don’t have any issue with the Minister, he is like my father, I respect and treat him like a father but when it comes to my work I will not joke with it because I will not want to fail or allow anybody to rubbish me I will do what is right”.

“We are not even 2 years in this current administration and already someone is saying he wants to be a Governor,

“The problem with our democracy is that so many politicians and public office holders are too concerned about campaigning for the next elections without focusing at the task of the office they occupy now, he added.

Fijabi also noted that it is possible to make Oyo the hub of communication if all its key stakeholders can work together.

Speaking on  the continuous appointments of  Caretaker Chairmen,  Fijabi said Governor Ajimobi as only acted in accordance with the law to put on hold conducting elections into the local government.

“Elections have not held because most of the local governments have court cases that are pending in court, hence elections cannot hold until the cases are settled in court.

“A lot of people think the government is slow but that is what transparency entails, Democracy requires that processes are duely followed hence nothing can be done except the law sanctions permits it ,”

” Governor Ajimobi is my leader and i will not sit down and watch or allow anybody to rubbish him, for the minister to be referring to me as minors and riffraff is wrong and  unacceptable” 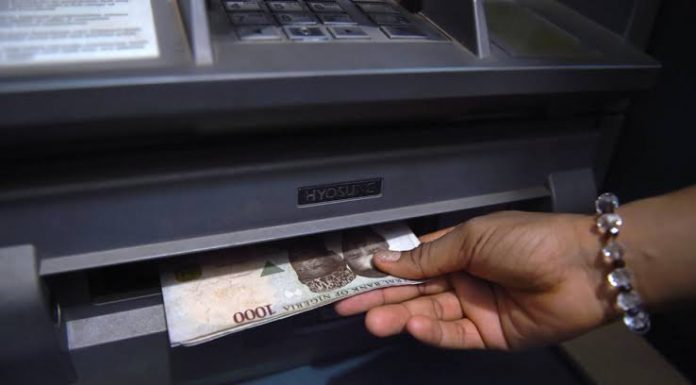 Common Misconceptions Nigerians Have About Entrepreneurship