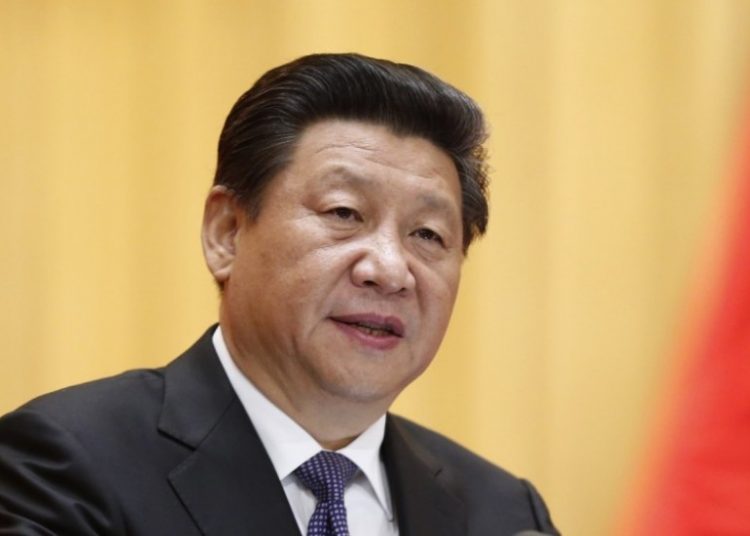 China plans to use bioethanol gasoline nationwide by 2020, the National Development and Reform Commission and National Energy Administration (NEA) said on Wednesday.

“The plan was unveiled as the country is pushing the use of biofuel, which is renewable, applicable, tech-savvy and environmental-friendly. It is an ideal alternative to fossil fuel,” a senior NEA official said.

Ethanol fuel, known as E10, contains 10 per cent of ethanol.

It is commonly used worldwide since it is believed to cut carbon monoxide and carbon dioxide emissions and help ease the energy supply bottleneck.

More than 40 countries and regions consume about 600 million tonnes of ethanol fuel every year, accounting for around 60 per cent of the world’s annual gasoline use.

Gasoline blended with ethanol accounts for one-fifth of its annual gasoline consumption.

According to the plan, China aims to build an advanced liquid biofuel system and put into operation a demonstration facility that will be able to produce 50,000 tonnes of cellulosic ethanol per annum by 2020.

China banned the use of grain for ethanol production in 2007 to ensure sufficient food supply, and biofuel manufacturers have since turned to sweet potatoes, sorghum and straw stalks instead.

It lifted the ban also in Jiangsu provinces in the east, the central province of Hubei, and Guangxi Zhuang Autonomous Region in the southwest.

Guangxi is the first Chinese locality to commercially produce ethanol with cassava instead of grain.

The latest plan is also part of the effort to ease oversupply of aging corn.

The plan echoes the country’s decision to consider a timetable to phase out production and sales of fossil fuel cars to cut emissions, reduce pollution and save fossil fuel energy. (Xinhua/NAN)