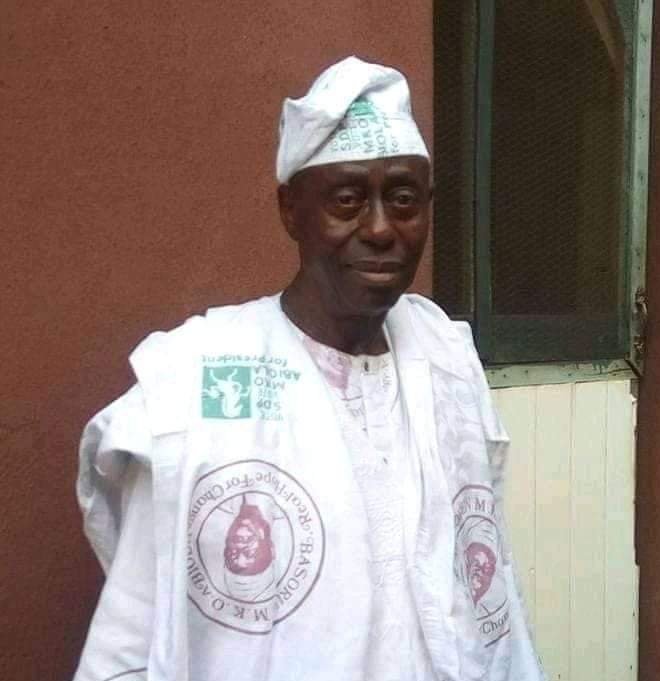 39
SHARES
336
VIEWS
Share on FacebookShare on TwitterShare on WhatsApp

Death of the Chairman of All Progressives Congress, APC of Oyo Central Senatorial District, Sir Samuel Akindele has been described as a great loss to people of not only the district but the State and the Nation at large

Senator representing Oyo North Senatorial District, Doctor Buhari Abdulfatai said this in a condolence message to the family of the political stalwart today.

According to the legislator, Elder Akindele was a man who spent his enviable life to serve God and contribute immensely to the advancement of humanity through is progressive path in politics, the line which he toed till the end

Buhari who is also the chairman Senate committee on Land Transport also hinted that Pa Akindele’s impacts among the progressives in Oyo State and Nigeria in general remained not only memorable but capable of emulation by the younger politicians.

Senator Abdulfatai prayed onto to God to grant the deceased eternal rest and give the family and friends he left behind the fortitude to bear the loss.

Henderson Has Proved Himself to Be Man United, England’s Goalkeeper – Solskjaer

Henderson Has Proved Himself to Be Man United, England's Goalkeeper - Solskjaer