Chelsea manager Antonio Conte said his side had taken “a big psychological step” after they defeated Southampton 4-2 to move seven points clear at the Premier League summit.

But they beat Tottenham 4-2 in the FA Cup semifinals on Saturday before overcoming Southampton by the same scoreline on Tuesday to turn up the heat on Spurs, who visit Crystal Palace on Wednesday.

“A big psychological step after the defeat against United. Because against United we lost three points and then you had to prepare (for) a semifinal against Tottenham.

“We reached the final in the FA Cup, which is a great incentive for us. But the other competition, the league, is totally open.

“But I think we are ready to fight until the end. Then we must be proud for our job, for what we are doing this season.”

Diego Costa was Chelsea’s match-winner against Southampton, scoring twice in the second half to take his Premier League tally to 51 goals in 85 appearances and end a seven-game scoring drought.

“It’s normal for the strikers that it is important to score. The goals are their life,” said Conte, whose side visit sixth-place Everton on Sunday.

“But, for me, I’ve always said I’ve been pleased with his commitment, his work for the team. He always worked for the team.

“Sometimes he was unlucky in different circumstances, but I was always confident about him. After the Tottenham game, I said I’m sure he’s keeping his goals for the final weeks of the season. 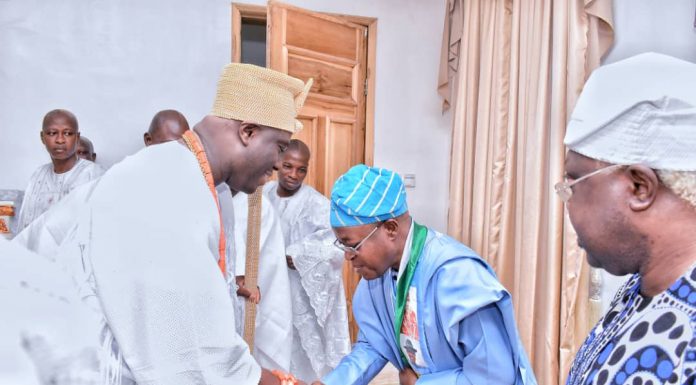 My Plan to Buy Arsenal Football Club is Still on-...

This watermelon I bought on a whim is pretty good, but...