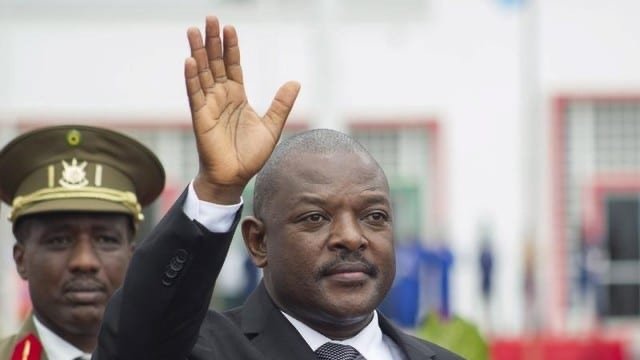 Government sources said he was admitted to hospital on Saturday after feeling unwell, his condition improved but on Monday he had a cardiac arrest and efforts to revive him were unsuccessful, officials say.

After 15 years in power, Mr Nkurunziza was due to step down in August 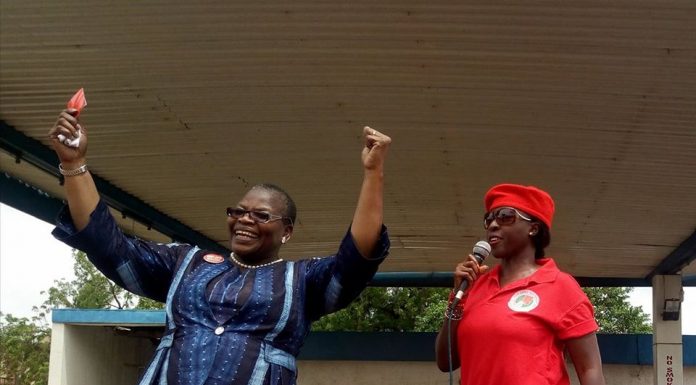 THEY KILLED ISIAKA ADELEKE, WHAT NEXT? BY LATEEF KAREEM ADEBAYO

China’s Funds not For Frivolities in Africa,says President Xi Jinping