The East-West road is a very strategic road connecting the country’s busiest and foremost commercial city, which is port-harcourt and warri

The former minority leader at the upper chamber of the house disclosed  this  while addressing journalists on the new face the Niger Delta has put up to help the president achieve his objective in the region.

He assured Nigerians that the president’s administration will be inclusive of youth for industrialisation, pursue development and ensure completion of mega projects, one of which is the East-West road.

The minister stressed that the Niger Delta Development commission will not be partisan, as projects will be awarded when the need arises. 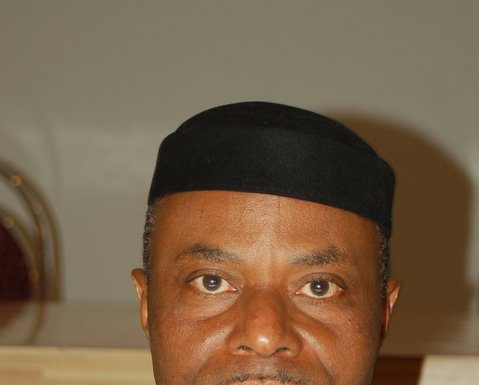 LAUTECH : When Drum of War is Looming, Preparation Must be in Place to...