Hon Rasaq Olubodun, Personal Assistant to the Minister of communication Barrister Adebayo Shittu has resigned his appointment over unpaid salaries.

The Saki born politician was said to have written the minister through his lawyer demanding 23month salary arrears and other entitlement which is over N10m.

‘The intervention of some elders from Saki did not yield any positive result as a meeting convened at the Minister’s house in Aerodrome Estate to reconcile both ended in shouting match between him and the Minister ‘.

‘Olubodun claimed that working with the minister which should be a thing pride was otherwise as he and his family have been living on borrowing spree and begging for money from friends and family to survive’. an impeccable source told our reporter

Effort to reach the minister’s spokesperson Victor Oluwadamilare to comment on the allegations proved abortive as his phone lines were switched off as at press time . 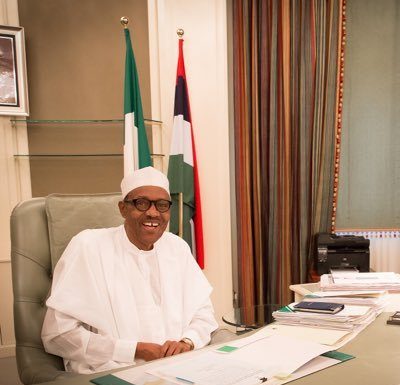 2019: We Will not Impose Guber Candidate in Oyo – Ajimobi

Power, Politics And Conflict of Ethnic Identity in Nigeria. By  Prof. Banji  Akintoye

Five crushed to death by trailer in Akoko