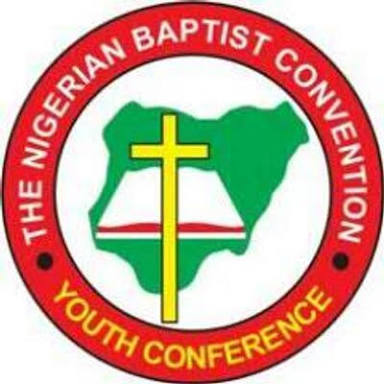 Baptist youths under the aegis of the Nigerian Baptist Convention Youth Conference, NBCYC, has condemned in strongest terms, the killings across Nigeria, especially, Southern Kaduna in Kaduna State.

The body in a statement issued and signed by its National President, Pastor Onajite Enunuaye called on the government to improve security in the country, particularly, the volatile areas.

The call followed an attack by unknown gunmen on Kaduna communities whereby six people were reportedly killed according to the locals.

According to Onajite, the government at all levels must rise up to stem the tide of insecurity in the country.

He said, “We commiserate with our brethren in Kaduna over the attack on their communities.

“We condemn in strongest terms, the unchecked killings across the country. This is one killing too many.