The immediate past governor of Ekiti State, Mr. Peter Ayodele Fayose, has been ordered to be  remanded in the custody of the Economic and Financial Crimes Commission (EFCC), till Wednesday, October 24, when his bail application would be argued.

Justice Olatoregun of Federal High court  Lagos gave the  order after Fayose pleaded not guilty to all eleven counts charge  leveled against him by the EFCC.

Fayose alongside his company, Spotless Investment Nigeria Limited, and one Abiodun Agbele (not in court) were arraigned on the said fraud before the court.

He however, pleaded not guilty to the charges.

After his plea was taken, the prosecutor, Mr. Rotimi Oyedepo, pleaded with the court for a trial date, while also asked the court that Fayose be remanded pending the conclusion of trial.

Responding, Fayose’e counsel, Mr Kanu Agabi (SAN)  former Attorney General of the Federation (AGF), while conceded to the trial date as requested by the prosecutor, informed the court that he had filed a motion for bail, and same has been served on the prosecution. And urged the court to hear the motion.

The prosecutor, Oyedepo, confirmed service of the bail application, but told the court that he needed time to reply respond.

Equally, Justice Olatoregun told the parties that the motion for Fayose’s bail is yet to be before the court.

Agagu (SAN) also pleaded with the court to remand his client, Fayose, in EFCC Custody, pending the hearing of the bail application.

Upon listened to the submissions of both parties, Justice Olatoregun consequently, adjourned the case till Wednesday, October 24 for hearing of the bail application. 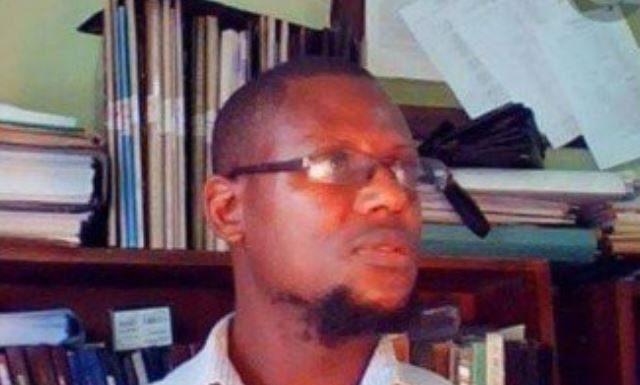