The Federal Ministry of Health has advised Nigerians to desist from eating monkeys, bush meat and dead animals as doing so could make one susceptible to the Monkeypox Disease.

The Minister of Health, Prof. Isaac Adewole, said this in a statement signed by the Director, Media and Public Relations at the ministry, Mrs. Boade Akinola.

Adewole said the disease neither had a cure nor a vaccine. He, however, said there was no cause for alarm as it was mild.

The statement read in part, “He said that the virus was mild and there was no known treatment and no preventive vaccines hence the public should be at alert and avoid crowded places as much as possible

The minister also revealed that test samples had been sent to the World Health Organisation in Senegal but the result was not yet out.

The statement added, “Prof. Adewole said although Monkeypox could not be confirmed until laboratory investigations by WHO referral laboratory in Dakar, Senegal, he noted that Monkeypox was milder and had no record of mortality.

“The symptoms include headache, fever, back pains and in advanced cases, rashes bigger than those caused by chicken pox.

He said the disease was a viral illness by a group of viruses that included chickenpox and smallpox. 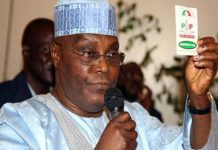 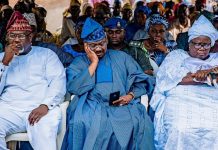 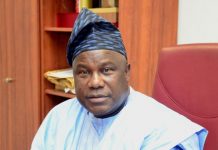 Quality, Antecedent , Not Zoning Will Determine Ajimobi’s Sucessor in 2019-... 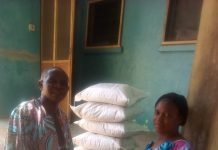 O’First Group Donates Food Items to Residents of Ogbomoso and Its...