Home News Avoid a repeat of USSR,Soviet Union revolution in Nigeria, Alaafin tells FG
Share on Facebook
Tweet on Twitter
The Alaafin of Oyo, Oba Lamidi Olayiwola Adeyemi 111 has called on Federal Government and political leaders to find a way of restructure the country as soon as possible to avoid what happened in Union of Soviet Socialist Republic (USSR) and other countries such as Romania.
He noted that ASUU strike particularly will continue to occur because the Federal Government cannot implement the said agreements it made with the unions due to shortage of funds.
The monarch made these submissions in a memoranda he presented on behalf of traditional rulers from Oyo, Ogun and Lagos state at All
Progressives Congress (APC) South West Zonal public meeting on true federalism held on Monday in Ibadan, the Oyo State capital.
He said that the present structure where state with the highest population (Lagos) with over 20 million people is having only 20 local government while Kano with 6 million population is having 44 local government areas is unjust and unfair.
He noted that those in power should heel the calls from various quarters to restructure the country warning that countries such as USSR and Romania were once in this kind of situation but the leaders turned deaf to the call which led to force break-up.
Oba Adeyemi said “What I am saying is that, if we did not restructure Nigeria what happened in USSR may happen, USSR was break with force. Romania also was divided through force. That is the way their leaders were doing.
“36 states workers are not being paid, the governors cannot pay them. What cause these was the killing of political leaders in the first republic which was sectional and unjust.
“Ironsi scrap the Federal structure and replaced it with unitary, since then we have not come back to true federalism. Until we go back to the glorious days of marketing board, there is no need for Federal Ministry of Culture, Federal Government has no culture.
“Lagos has 20 local government areas with 20 million people, Kano has 44 local government with 6 million people, where do they do that throughout the world. Just like Kano, Jigawa state has more local government than Lagos state.
“There will continue to be ASSU strike. Eighteen years ago, they signed a memorandum of understanding, they can’t solve it. We are concentrating too much power at the centre. The present state of things can only be resolve through a summit like this.
Oba Adeyemi said that the states are depending too much on the federal government that is one of the reasons most of them cannot pay their workers.
“Now, it is very difficult to pay the Obas, the Obas are not trade union, we cannot protest.
“Too much of depend on the center has reduce the powers of the state with rising state of unemployment.
Present at the meeting were Governor Simon Bako Lalong of Plateau State who is the Chairman for the Oyo, Ogun and Lagos meeting, Deputy Governor of Oyo State, Chief Moses Alake Adeyemo; Speaker of the state House of Assembly, Hon. Micheal Adeyemo and the Olubadan of Ibadanland, Oba Saliu Akanmu Adetunji.
ALSO READ  Ramadan: Atiku Urges Muslims to Pray for Nigeria's Unity 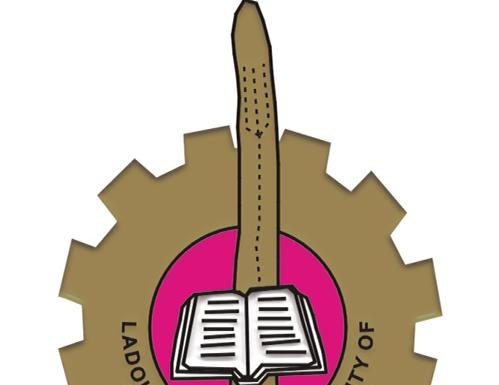 Guides For A Successful Visa Interview