The Ataoja of Osogboland, Oba Jimoh Oyetunji Olanipekun has revealed that the year 2020 annual Osogbo Festival will be a double celebration.

In a statement by the Managing Consultant of the Osun Osogbo festival in Ibadan on Tuesday, Mr. Toye Arulogun, the royal father noted that activities marking the 2020 edition of the festival will commence in March 2020 with a stakeholders round table aimed at identifying and getting the inputs of partners and other stakeholders for the 2020 double celebrations.

He said that the festival committee is working round the clock to ensure that this year’s festival is a huge success with great tourism benefits to the Osun State government and the federal government at large.

Oba Oyetunji expressed appreciation to the sons and daughters of Osogbo for their support and understanding towards him since his reign as the Ataoja in 2010.

The traditional ruler said that he is very optimistic that Osogbo and the Osun Groove, a World Heritage Site by United Nations Educational, Scientific and Cultural Organisation (UNESCO) will play host to a higher number of devotees, participants and tourists during this year’s festival and the celebration of a decade of his coronation. 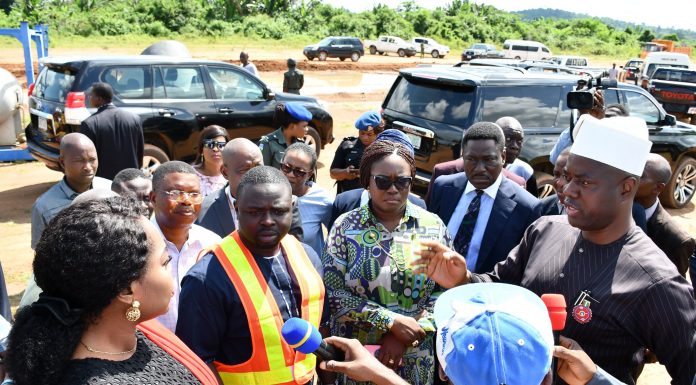 ADC Youth Group Petition Nwosu, Others Over Choice of Candidate in...