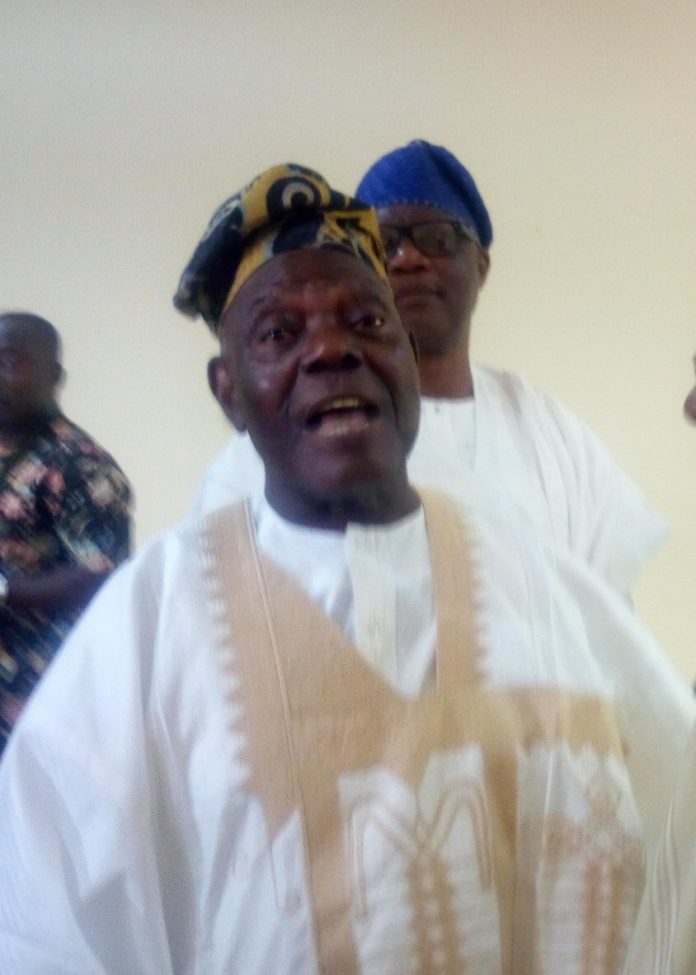 The Academic Staff Union of Universities (ASUU) has lashed out at former National Chairman of All progressives Congress (APC) Bisi Akande for accusing striking lecturers of producing vagabonds and unemployable graduates.

ASUU described APC as party of vagabonds and Chief Bisi Akande as grandfather of Half-baked government.
ASUU said it was unfortunate that a supposed leader of Akande status could render a statement with warped logic.
https://youtu.be/MGuADn-Vpvc
Chief Bisi Akande had condemned the strike embarked upon by ASUU in Oke Ila Orangun where he went to commission one storey classroom donated to Abolarin college.
He was reported to have said the union is destroying the country with demands that are not genuine.
While reacting, Chairman ASUU, University of Ibadan, Dr Deji Omole said it was shameful that Chief Bisi Akande by age and previous offices held in the country before now is qualified to be called an elder statesman.
Omole stated that Akande’s recent outburst against the ongoing patriotic struggle by ASUU to save public University education in Nigeria clearly exposed him that he is just an elder only by age but not a statesman.
” The same Bisi Akande who himself was a teacher during the free education programme of the late sage, Chief Obafemi Awolowo sacked hundreds of teachers and left Osun state education in tatters now claims to value  quality graduates while shying away from adequate investment in education. It is on record that during Akande’s time as governor all the higher institutions in Osun State were closed down due to the anti masses policy of his administration on Education. it is even self indicting for the leader of a ruling party who is destroying public education with chronic underfunding of the existing institution but busy itself to mushrooming of new Universities without any funding plan to still be talking in public. The budget for education in the current year was wickedly cut down to seven percent to demonstrate their hatred for public funded education.  “
According to Omole, ASUU is not government that promised Nigerian youths gainful employment like the ruling party did and so could not be blamed for the failure of the clueless government to establish industries.
The ASUU boss said it was because of the likes of Akande who is interested in killing public education to allow for their children and grandchildren to dominate and oppress the children of the masses that they go on strike.
“It is only in Nigeria that those who should not open their mouth to talk speak. But as the Yoruba proverb says, a compromised mind cannot speak the truth. Akande should tell the country how many of his grandchildren attend public primary, secondary and university? He should tell Nigeria how much Ghana is voting for education and how much his party is putting into education? You cannot build something on nothing. If Akande wants full-baked graduates, he should tell his party and President Buhari to implement agreements government reached with the union and see if there will not be change. He should pay lecturers what they pay lecturers in South Africa”
ALSO READ  Odole Oodua: Baba Ijebu Proceed to Igbo Eede For Traditional Rites 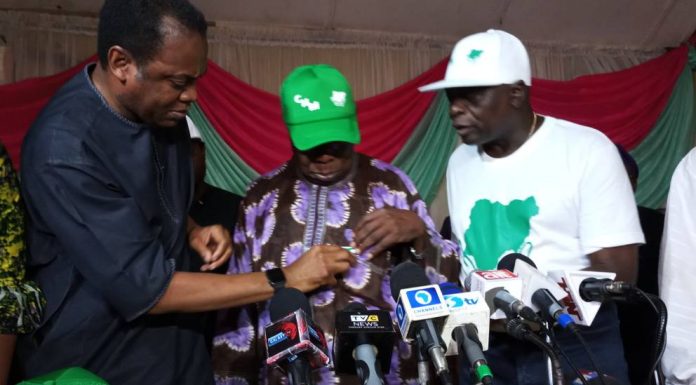