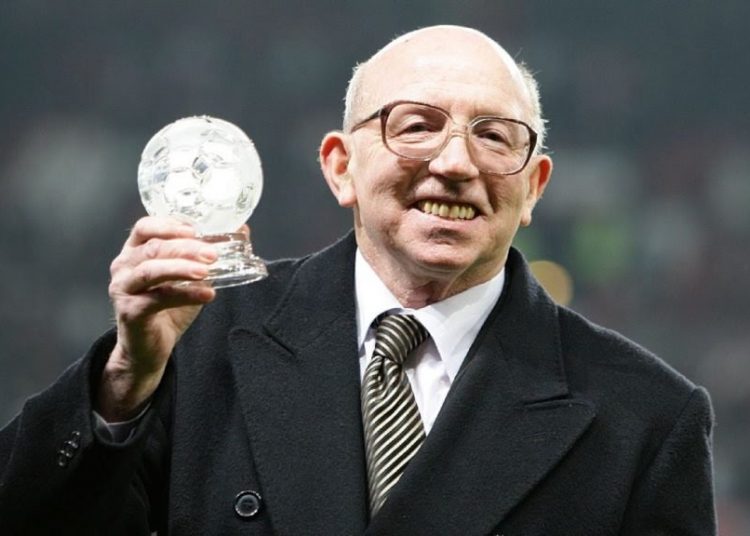 719
SHARES
5.8k
VIEWS
Share on FacebookShare on TwitterShare on WhatsApp

Arsenal’s director of football operations, Huss Fahmy has left Arsenal in the latest high-profile departure as part of the club’s restructuring.

Huss Fahmy, who was hired in 2017 to add legal expertise to the club’s contract negotiations with both existing players and new signings.

However, Arsenal have spent much of this year making significant changes to their internal operations, including the redundancies of 55 non-playing staff members and an overhaul of their scouting department before the sudden exit of head of football Raul Sanllehi in August.

Technical director Edu and manager Mikel Arteta who had his job title changed from head coach last month have since assumed greater influence in recruitment.

ESPN sources revealed that the former Team Sky executive has subsequently decided to move on in what a club spokesman insisted is an “amicable” departure. Fahmy will arrange his notice before leaving at the end of November.

It should be noted that Fahmy was among Arsenal fans for his role in transfers, he was also responsible for overseeing a number of other areas including the travel department and operations at the club’s London Colney training base.

Yet again, although Arsenal have their own in-house legal team, Fahmy was credited with modernising the club’s approach to player contracts while also playing an influential role in the £27 million deal to sign William Saliba from Saint Etienne.

Fahmy has also worked on the Gunners’ two major summer signings, Thomas Partey from Atletico Madrid and Gabriel Magalhaes from Lille — it was Edu who led those discussions in conjunction with Arteta.

ESPN sources claims that Arsenal are expected to hire a replacement but Fahmy’s successor will have a less-encompassing position and therefore would not occupy a place on the executive team. With reports further claiming Edu has taken on some of those responsibilities and the club’s football arm will now be led by the Brazilian, Arteta and academy manager Per Mertesacker.

Meanwhile, Fahmy’s successor will be expected to fill a supporting role to Edu as chief executive Vinai Venkatesham continues to lead a drive to streamline Arsenal’s off-field activity in an effort to cope with the financial impact of COVID-19.