Nigeria-born Jayden Adetiba has signed a deal with the Gunners, after spending five weeks on trial, under the watch of the club’s academy bosses.

The nine-year-old Jayden who has lived in the UK previously, has spent most of his life in South Africa, where he played for SuperSport United Soccer School.

He wrote: “The little man joins the big club!!”

Speaking to The Sun UK, the nine-year-old said: “I thank God and my parents for this. I am very happy. 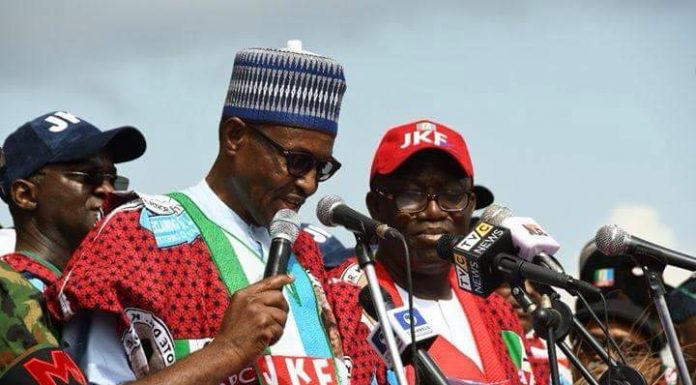