Peoples Democratic Party (PDP) has  described the criticism of  the All Progressives Congress(APC) on the decision of the Government of Engineer Seyi Makinde to reconstruct Iwo Road Interchange with the sum of N8 billion as utter disregard for the state’s economy which has been bleeding as a result of loss of several man-hours due to traffic congestion at the interchange.

The Party’s  Publicity Secretary, Engineer Akeem Olatunji,  in a press statement made available to journalist on  Sunday said  “Our immediate response to the show of shame by the APC, whose governor, Abiola Ajimobi spent eight years romancing the Iwo Road problem was to show pity and educate them on the forward-looking approach already adopted by Governor Makinde in solving the problem of that Interchange.

The statement reads further, “Let us place it on record that Iwo Road is not just a segment of a road located within the Oyo State Capital. It is an interchange that has become the melting point of all travellers within Nigeria as it brings those coming from the North face to face with travellers across the South West, South-South and South-East as well.

“The criticisms by the APC show clear indication that the disregard shown to that road by the immediate past government led by the party was sanctioned by leaders of the APC, a clear show of insensitivity to the plight of commuters who daily waste lots of man-hours trying to wade through the sea of traffic around the interchange.

“We do not know when APC elements became the record keepers of the Oyo State Executive Council, such that they know which contract has been debated, approved or tabled.

“We as the party that sired the performing government in Oyo State have made necessary checks and discovered that Governor Seyi Makinde is not only on point with the decision to reconstruct Iwo Road, he has also shown his humane character by choosing to directly explain the developmental objectives to the people in Iwo Road.

“It would shock the APC to note that the people who worship at Adogba Mosque and others who would be affected by the demolition exercise have gladly adopted the Governor’s decision following the interface.

“We are reassured by the fact that contrary to the profligate, mindless and clueless administration foisted on Oyo state by the APC in the last eight years, which could not proffer a single problem to the challenge of Iwo Road, the government of the PDP has in less than five months designed and started implementing a holistic solution to the perennial Iwo Road Traffic problem.

“We can only commend Engineer Makinde and ask him to ignore the rantings of the APC, which is likened to the noise of an imbecile, signifying nothing.” 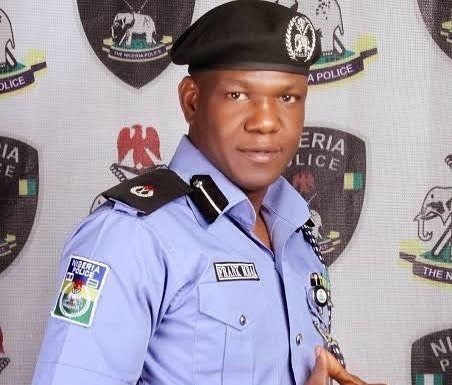 Going Beyond Amazon: A New Model for Authors, Retailers, and Publishers