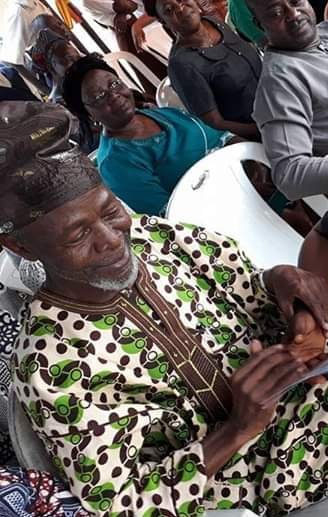 According to a source , The party leader in Ona Ara Local government was murdered after Surh prayer in a mosque located in his house

Deputy National Youthleader of the party Afeez Mobolaji Repete wrote “Alhaji Babatunde Oreitan, you were a principled politician, a devoted muslim and a political leader. Those that killed you will never have peace. Rest in peace Baba Gbemisola, Baba Lateef.” 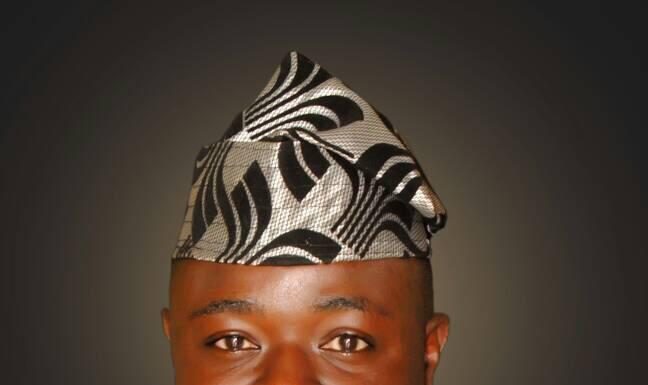 Synoptic Account of My Encounter With The Vigilante Group on The Highway. By Kayode Ajulo

Olatoye Sugar’s Brother, Olajide, Indicted Ajimobi Over The Release of Killers of His Brother

Nigerians Must Have Proper Understanding of Operation Amotekun- Salawu