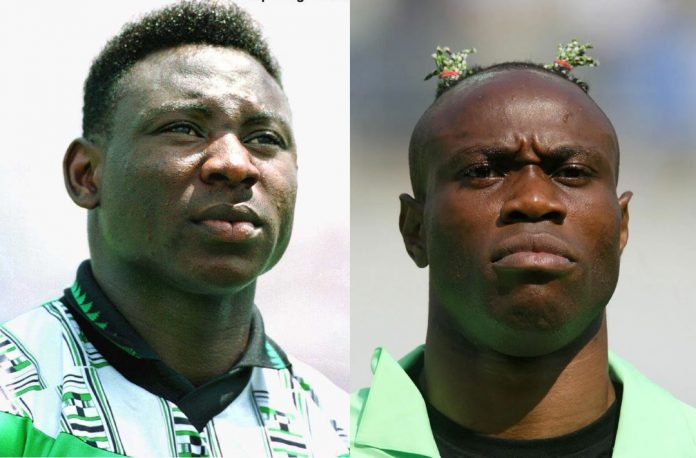 All is set for the kickoff of the maiden edition of the Oyo Unity Cup, a brainchild of the Minister of Youth and Sports Development Mr. Sunday Dare.

The Cup which would be competed for by teams across the 16 Federal Constituencies of Oyo State as well as from the Nigerian Union of Journalists (NUJ) and the Nigerian Youth Service Corps (NYSC) would be launched on Saturday the 25th of January, 2020, at the Soun Stadium in Ogbomoso, Oyo State.

According to the release by the minister’s media office the sponsor of the Oyo Unity Cup and Minister of Youth and Sports Development Mr. Sunday Dare, will be in attendance at the event.

Ex-Internationals Daniel Amokachi, Taribo West, Joseph Yobo among others will also be at the event to interact and inspire the young talents.

The release further recalled that the Minister had declared that the aim of the tournament was to promote football at the grassroots level in addition to discovering young talents who would be exported to the national and international scenes. 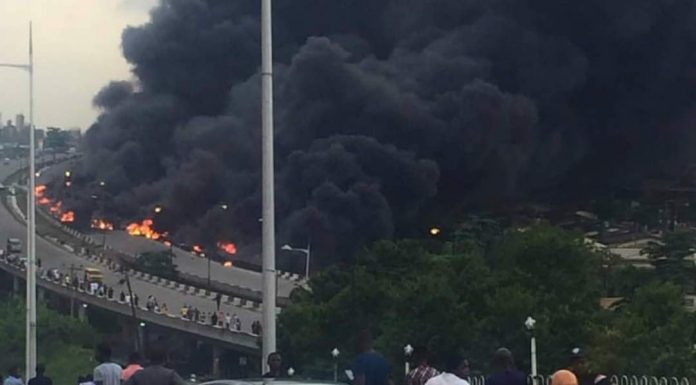 Trailer Killed Many in Ogbomoso-Ilorin Road

I Have Witnessed Six Administrations But Makinde’s Govt. is Special—Bishop Akinfenwa

We Won’t Shield “Yahooboys” Criminals in Our Midst- NANS