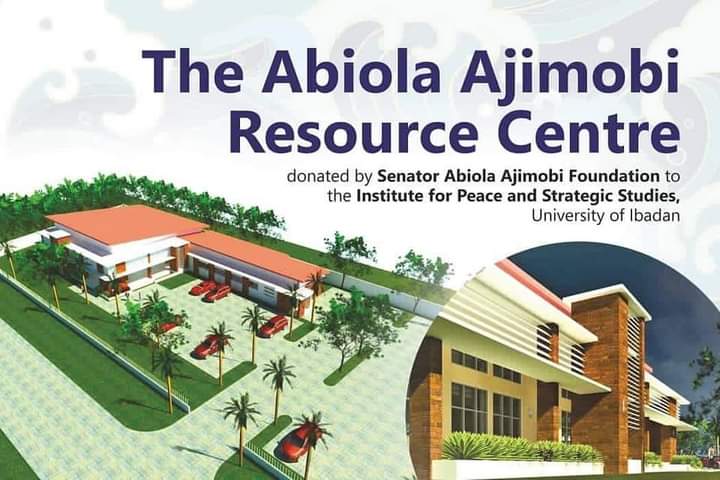 54
SHARES
5k
VIEWS
Share on FacebookShare on TwitterShare on WhatsApp

Ajimobi who left office in May last year died June this year.

The event was part of activities marking the first posthumous birthday and 3rd annual roundtable discussion in honour of the immediate past Governor organized by Senator Abiola Ajimobi Foundation.

Mrs. Ajimobi who doubles as the President of the foundation while turning the sod said that her husband would be remembered for good and his efforts to improve the state.

She said further that the Foundation decided to enter into a collaboration with the Institute by institutionalizing the annual Roundtable.

Director, Institute for Peace and Strategic Studies, Professor Tajudeen Akanji in his remark described Ajimobi as a man of peace.

“He is a man of peace. The roundtable was instituted by Senator Abiola Ajimobi to contribute to the national discourse. We pray may God grant him Aljanah Firdaus.

She was accompanied to the  event by  her family , her husband political associates and friends  who later converged at International conference center of the University for