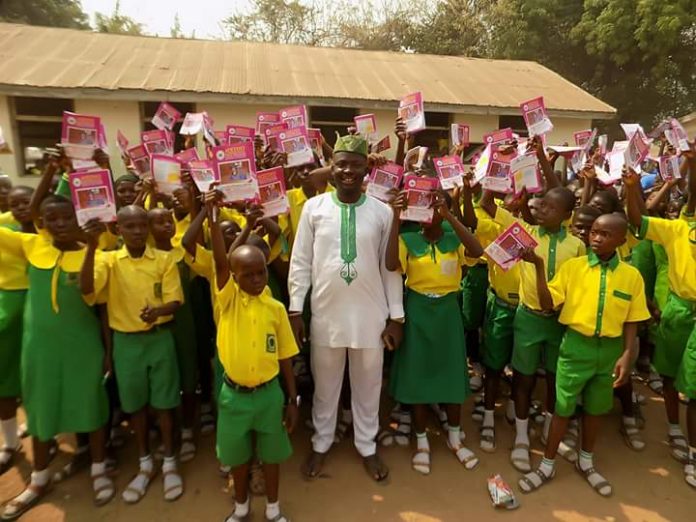 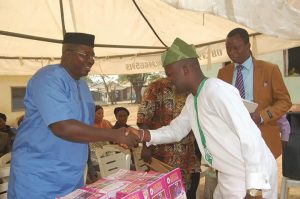 They made the assertions at the flag off of the Adetayo Adekunle Educational Support Initiative held at Anglican Methodist Grammar School in Oyo area of Oyo State on Monday, January 15, 2018.

Speaking through his Commissioner of Education, Prof Adeniyi Olowofela, Governor Ajimobi described the initiative as a welcome development. He said ‘this initiative is one of the gains of our school governing board policy where running of schools is now fully participatory. As a government we cannot do it alone. The Oyo State Government fully endorses this initiative and also calls on other individuals to emulate the noteworthy gesture of the young parliamentarian’

Also, the Minister of Education Mallam Adamu Adamu who was represented by the Provost of the Federal College of Education (Special) Oyo, Prof Kamoru O. Usman, said ‘this is an epoch making event. Even in the developed economies, government alone does not fund education.

‘I commend Hon Adetayo Adekunle for this initiative and charge him not to rest on his oars. The Federal Government is receptive to brilliant ideas of this type hence our presence at this august occasion’.

According to him, ‘the initiative was meant to complement government efforts in the education sector’.

Goodwill messages came from the SA to the Oyo State Governor, Hon Afeez Bolaji Repete, the Oyo Metropolitan Development Association as well as other stakeholders in the education sector.

A total of about one thousand, five hundred students drawn from different schools in Oyo State benefited from the distribution of educational materials in the course of the flag off ceremony 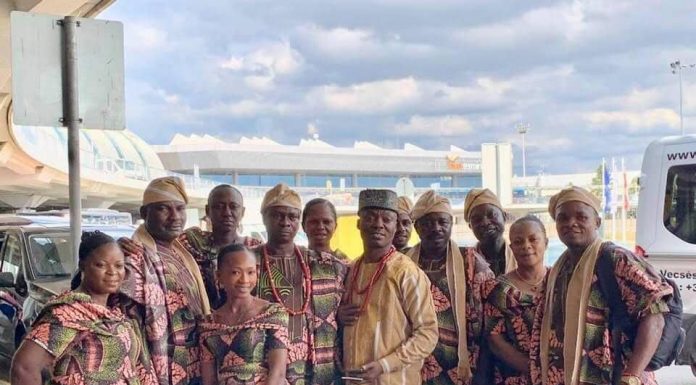 Auxiliary Has Been Rehabilitated, He is Now Refined And Credible Says Ibadan Authentic Mogajis