Ajimobi In a statement his Special Adviser on Communication and Strategy, Mr. Yomi Layinka, the governor described Madam Aregbesola’s demise as depressing and disheartening.

Ajimobi, who said he received the news of Mama Aregbesola’s death with disbelief, described the deceased as a pride to womanhood and pillar of support to her son.

Ajimobi said, “There is no doubt that Mama was an epitome of motherhood and pillar of support to my brother Gov Aregbesola and indeed, the entire Aregbesola family.

“She was a devout Muslim, a shining example of philanthropy, as she shared virtually all she had with the needy, irrespective of where they came from; a virtue she must have passed on to her children.

“Mama was pleasant, easy-going and was always there for all of us who are her son’s political associates. Mama will be sorely missed for her counsel and ever warm reception.’’ he said.

The governor said that Mama Aregbesola deserved to be celebrated for living a life worthy of emulation and for nurturing her children to stardom.

He prayed that Allah should grant the deceased Aljanah Firdaus and the Aregbesola family the fortitude to bear the loss.

Senator Omisore in a condolence message issued by his Media office described late Alhaja Saratu Aregbesola as a devoted Muslim who lived a life worthy of emulation.

“I hereby commiserated with the Executive Governor of Osun state, Ogbeni Rauf Aregbesola on the death of his mother, Alhaja Saratu Aregbesila. Mama, was a devoted Muslim and an upright woman, loving mother whose life is worthy of emulation by all” he said.

The former deputy governor while stressing that Late Alhaja Aregbsola will be greatly missed not only by her biological children but by allowed as a result of her love for all, urging her Children to continue to sustain the good legacies of their late mother.

Senator Omisore then prayed that May Allah grant the late Alhaja Aregbesola eternal rest and give all her children the fortitude to bear the loss. 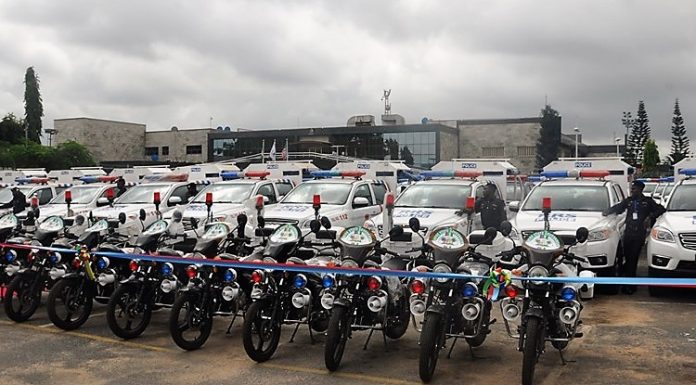 Man Begins 5 Days Trek from Zaria to Abuja for Atiku