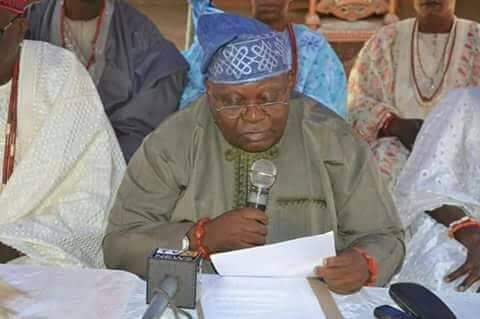 The presidential flag bearer of the Peoples Democratic Party, Atiku Abubakar has expressed deep shock at the loss of his bosom friend and political ally, Professor Olu Agbi, describing the ex-Nigerian ambassador to Greece and Australia and one of the delegates at the just concluded PDP presidential primaries in Port Harcourt, Rivers State, as a patriotic politician, loyal and dependable friend and a quintessential diplomat.

In a press statement in Abuja on Thursday the former Vice President recalled the immense contribution of the erudite scholar towards his emergence as the PDP presidential candidate, at the weekend.  He also extolled the virtues of Ambassador Agbi, who was until his death a member of the PDP Board of Trustees.

According to Atiku, the late Asiwaju of Akure land was a very loyal politician, a statesman of high pedigree, a fine gentleman and a quintessential diplomat whose excellent deeds are worthy of emulation.

“He was truly a great man. Despite his ailing health, Prof Agbi was committed to being in Port Harcourt to see me win the election, at the weekend. Unfortunately, he passed away three days after our party’s historic Convention and would not be available to witness our common goal to defeat the APC administration and impact true dividends of democracy on our fellow men and women”,  Atiku said.

The presidential hopeful also prays for the repose of the soul of the departed former Secretary to the Government of Ondo State, during the administration of former Governor Bamidele Olomilua. He also prays that God will comfort and strengthen the family. 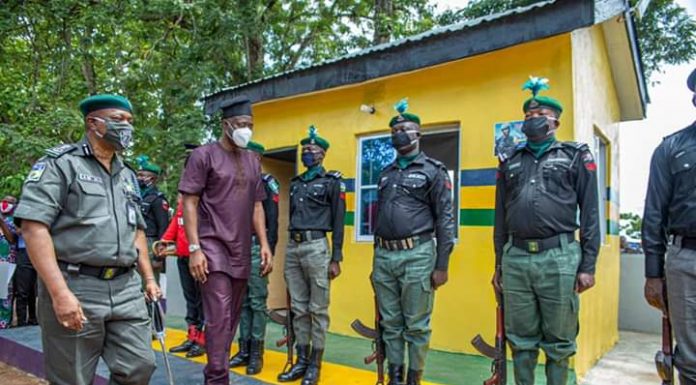