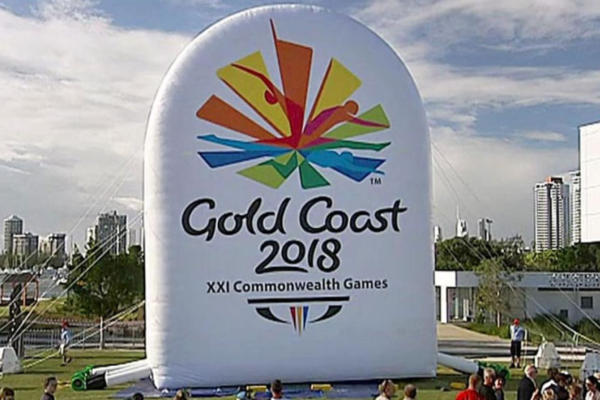 Thirty-seven out of 915 athlete  that  participated in AFN commonwealth games trials  have been selected by the Athletics Federation of Nigeria (AFN) to represent the country at the 2018 Commonwealth Games holding in April at Gold Coast in Australia.

Trials was held in Abuja from Feb. 14 to Feb.

According to Sunday Adeleye, the AFN Technical Director, the athletes which consists of 10 foreign-based and 27 home-based were carefully selected to ensure Nigeria will make a mark and not just participate at the Games’’.

During the trials, which were the final phase of selection of athletes for the Games, national records were broken in the women’s hammer throw and women’s 20km walk race.

The home-based athletes on the list include Queen Obisesan and Fadekemi Olude who broke the national records in women’s hammer throw and women’s 20km walk race respectively.

Also, Blessing Ibraheem, Patience George-Okon and Rosemary Chukwuma are among the other home-based women.

The team is expected to arrive in Australia in the first week of March.

2019 : President Buhari Yet to Decide on Second Term