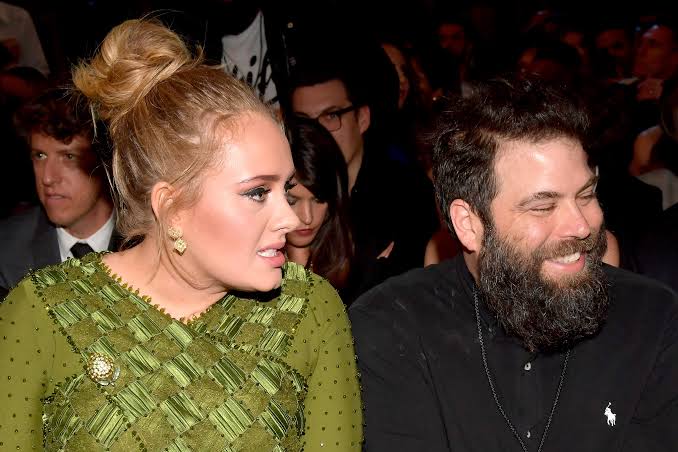 Popular Musical Star and Singer Adele, on Thursday, officially called it quits on her marriage to Simon Konecki, as she filed for divorce.

According to a News Agency, the singer filed for divorce in Los Angeles. The couple had five months ago announced in a joint statement that they were splitting after seven years together.

They have a six-year-old son, Angelo.

Weeks after Adele was photographed without her wedding ring, her rep released a statement to the Associated Press in April, confirming their breakup.

The star’s representatives, Benny Tarantini and Carl Fysh, said in a statement to the AP, “Adele and her partner have separated. They are committed to raising their son together lovingly. As always they ask for privacy. There will be no further comment.”

Adele then broke her post-split silence that same month by posting a hilarious meme of herself on Instagram.

“When you catch yourself in your feelings then you remember who you are,” she captioned two photos of herself — one where she’s looking distressed and another from her Carpool Karaoke segment with James Corden in which she looks empowered as ever.

With Adele’s divorce filing, not only is custody of their son to be determined, but also their finances.

According to reports, it is believed she and Konecki did not sign a prenup when they wed in 2011. With the divorce, Konecki may be able to get up to half of her earning as part of settlement. 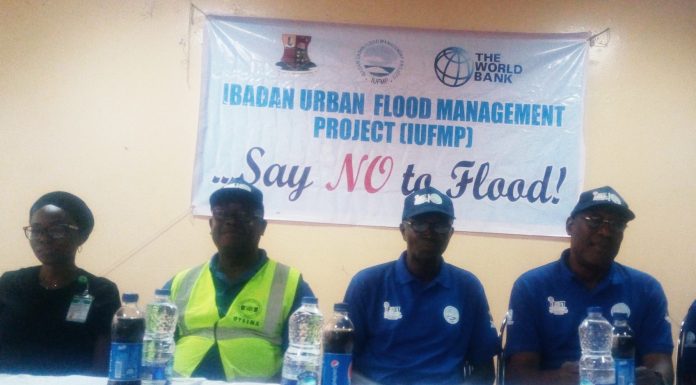