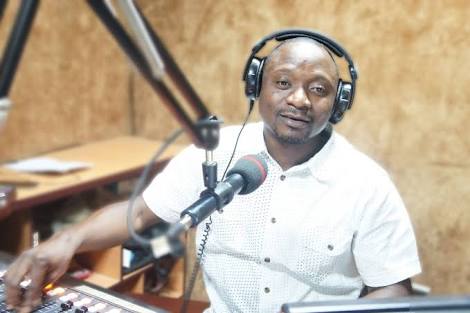 Adebayo Faleke ,award-winning broadcaster  is set to launch a new book, entitled The Dilemmas of a Country.

The launch, according to him will hold at the Felicia hall, Jogor Centre, on March 29, and will attract dignitaries from all walks of life.

The book, to Faleke, who bagged an honorary doctorate degree in Leadership and Community development from ISFOP, Benin University, explained “reflects some of the ills in the society where the rich don’t pay attention to the less privileged, who struggle to eke out a living from nothing.”

A society that mirrors lack of care for the common man on the street whose only hope is in the government that does not seem to be worried about his plight, he said.

Faleke, who currently works as a presenter and marketing manager at a popular Ibadan-based radio station, will on that day, float what he called the Kaakaki Care Foundation (KCF), which will cater for lowly citizens, who have lost hope in the government and looks up to well meanings Nigerians for help.”

The voice over artiste, who doubles as a musician, revealed that his dream had always “been to help people get better and live a good life in any little capacity he could.”

According to Faleke: “I have been at the fore front of campaign for good life by the citizens. Many people have lost hope in humanity because of the way they have been treated by successive government. These are the people I am targeting with my foundation. We want to restore their hopes and give them something little they could use to make lives meaningful for themselves.” 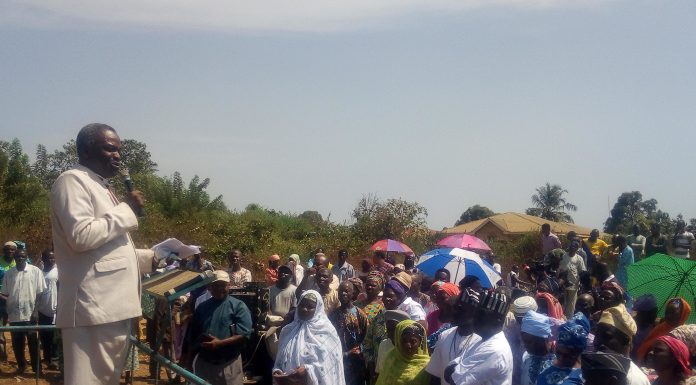