The All Progressives Congress (APC)  said Peoples Democratic Party( PDP) has not shown remorse for its misrule when was in government despite the recent apology it offered to Nigerians.

APC In a release signed by the APC National Publicity Secretary, Mallam Bolaji Abdullahi advised the PDP to “follow the example of one its leaders and former Deputy Senate President, Sen. Ibrahim Mantu, and confess to their sins against the country instead of indulging in name calling”.

“Apparently burdened by guilty conscience, the PDP National Chairman had last week apologised to the nation for the years of misrule that his party has brought to the country. The APC noted this apology but asked the PDP to go a step further and confess to their sins before restitution could be considered.

“Instead of taking this path to redemption, PDP has engaged in fruitless “you too” accusations and name calling. This is further evidence that PDP is not ready for repentance and only offered the apology with the hope that Nigerians will grant them amnesty and a short-cut back to power.

“However, now that Senator Mantu has belled the cat, by confessing to how he has helped the PDP to rig elections in the past, we hope that PDP will follow the bold example of the former Senator and confess to their other sins against Nigeria.” 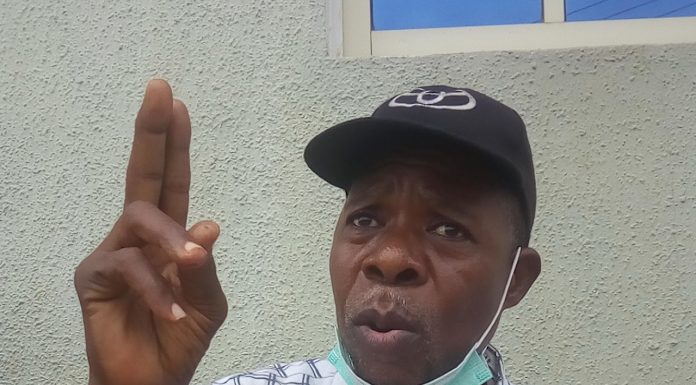 Toskay Takes Awareness Campaign on Covid 19 to Markets in Ogbomoso

Thailand has Inspired the World and Raised the Value of...