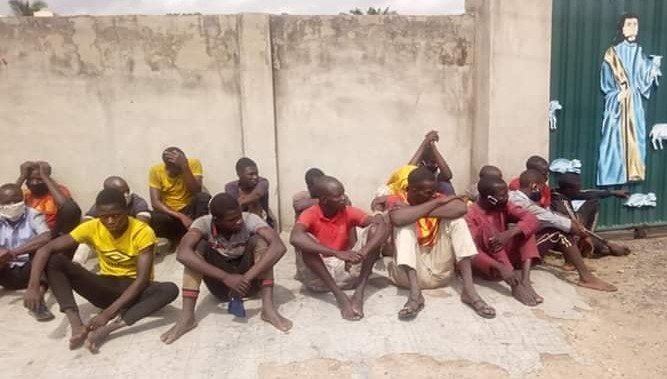 About fifty able bodied men from Kaduna and kebbi state were today intercepted by local task force and security operatives in Ogbomoso area of  oyo state .

The recalcitrant elements who defies interstate movement were caught at different location in Ogbomoso.

He said “ Immediately were heard the information we quickly moved to the scene and stopped them from moving to any part of the community, after interrogating them we took them inside the 3 buses and returned them to Oyo state border with kwara

Ajagbe said The Divisional Police officer, representatives of Ogbomoso Parapo  Vigilante group as well as NCDC were involved in the  development

As at the time of filling this report about 10 people including women and little children were dropped at caretaker area in Ogbomoso. 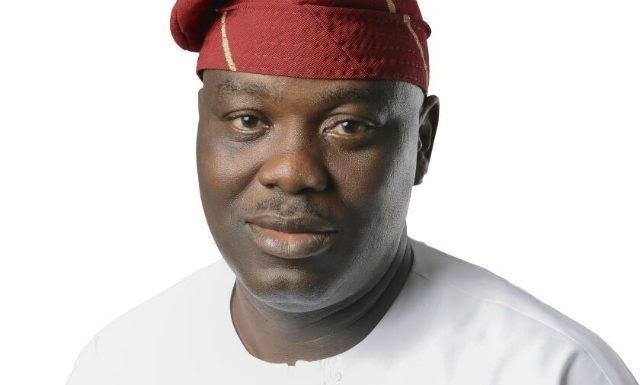