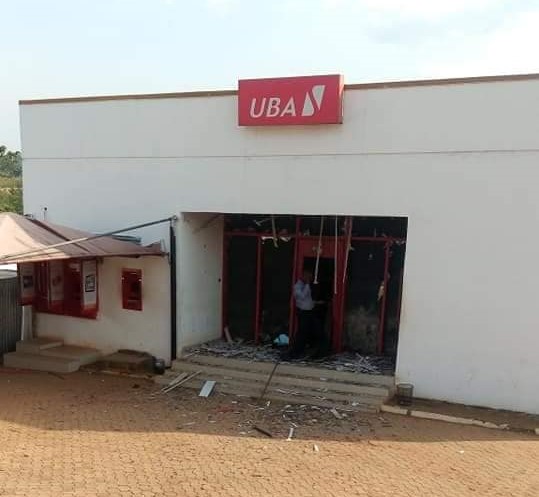 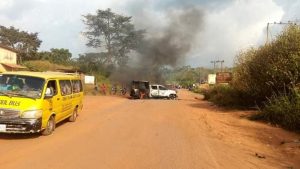 An eye witness told our reporter that the robbers came in around 3.pm and their operation lasted for about 30 mins

A students who spoke with our reporter said” when they came they shot severally and we all scampered for safety.

He added that   operatives of  Special Anti Robbery Squad (SARS)  and combined 33 police mobile force  (PMF)  are already trailing the armed robber and  information at our disposal is that they escaped through the bush path.

Ikechukwu however promised to give  further details  as soon as possible 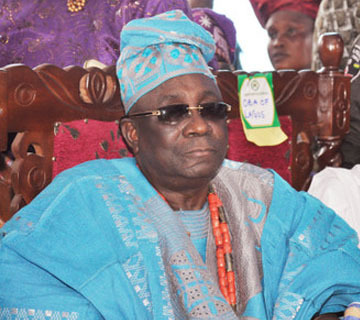 Makinde Should Have Use Instrument of Law to Remove Council Chairmen...