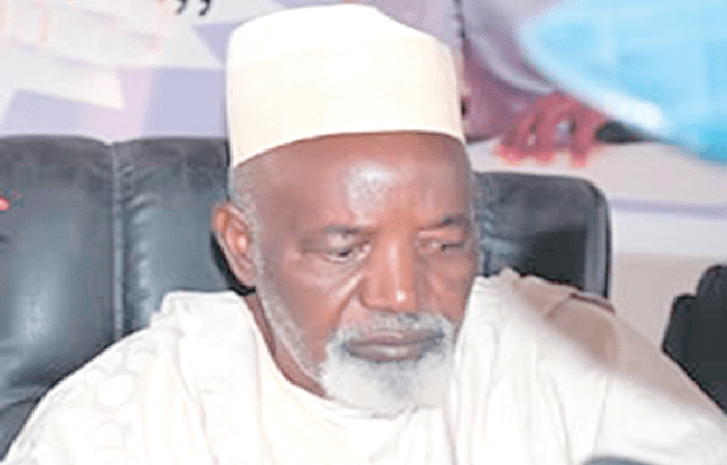 673
SHARES
4.9k
VIEWS
Share on FacebookShare on TwitterShare on WhatsApp

The Kaduna State Government regrets to announce the death of Alhaji Abdulkadir Balarabe Musa, the first elected governor of Kaduna State. He served as governor from October 1979 to June 1981.

The state governor, Malam Nasir El-Rufai has sent a message of condolence to his family.

In his message, Malam El-Rufai said that Kaduna State is proud of the public service Alhaji Musa rendered to the state and its people.

According to a statement signed by Muyiwa Adekeye Special Adviser to the Governor (Media & Communication)  “Alhaji Balarabe Musa will be remembered as a progressive politician who tried in his time as governor to expand the horizons of opportunity for ordinary people.

“He made notable contributions to industrializing the state. As a leader, he demonstrated at the ballot box, the capacity of a political party devoted to the protection of the interest of ordinary people to acquire power democratically.

“As a private citizen, he projected the qualities of principled politics, decency, integrity, consistency and commitment to improving the lives of our ‘talakawa’ in Kaduna State and Nigeria.

“Despite the setback of his unwarranted impeachment from the office of Governor, Alh. Balarabe Musa remained steadfast to his principles and spoke his mind often, helping to project a radical voice in public discourse in defense of democracy, and to advance social justice.

“As we pay tribute to his life of unblemished public service, we pray Allah to forgive his shortcomings, grant him al-Jannar Firdaus and to comfort his family.”

ALSO READ  Boko Haram Crisis Has Consume Over 20,000 People - WHO