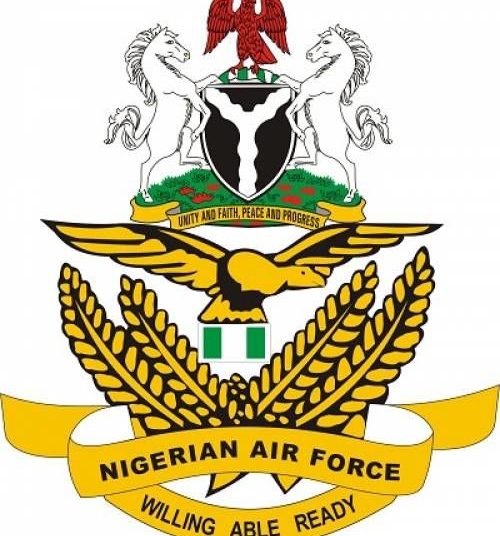 19
SHARES
2.3k
VIEWS
Share on FacebookShare on TwitterShare on WhatsApp

A civil society group known as The Democratic and Rights Movement (TDRM) has called for investigation into a secret meeting held by senior officers of Nigerian Air Force (NAF) to undermine justice in the case of MWO Oyebanji and WO Paul Atteh.

The Group in a press release by its Executive Secretary, Aderemi Adebisi accused some senior officers of NAF of holding a secret meeting at TAC Makurdi, where decision was reached to subvert justice in the case of the two officers.

“As a civil society that has been monitoring the case of the court martial of MWO Oyebanji and WO Paul Atteh, we have uncovered plot some senior officers to undermine justice in the case of the officers
accused of misappropriating cooperative funds. Between the 9th & 10th of September, 2020 at about 10am within the Headquarters of Tactical Air Command, Nigerian Airforce, Makurdi, a meeting involving some senior officers namely: Group Captain Jika Sand Musa (DLS), Air Commodore Muhammed Nazib Aliyu (President of the General Court Martial sitting over the case of MWO Oyebanji & WO Atteh), Air Commodore Martins ( Commander 151 BSG NAF Base Makurdi), Squadron Leader Monday Akpan Umoh (Judge Advocate to the General Court Martial) and Flight lieutenant Goodnews Arefatyah Meprima (Lead Prosecuting Officer) took place.

In the said meeting, we gathered that the officers all agreed on how to subvert the cause of Justice as both officers- MWO Oyebanji & WO Atteh have both defended all the charges levelled against them.”
Speaking further, the group wondered why the cabal in NAF is hell bent on undermining justice in case of the officers who all evidences have shown are innocent.

“This brings to mind the need to reduce the judicial powers exercisable by administrative elements in NAF. Can we imagine a court where only the judge Advocate is a lawyer and he is even one of the junior ranking officers in the panel? Often times, his legal opinion may not be acceptable to the senior members of the panel and more often than not, they overrule his legal opinion and proceed to do what they have been instructed to do by the conveying authority.”

The Group which expressed its displeasure with NAF Director of Legal Services, Group Captain Jika Sanda, said that he is supposed to be an unbiased umpire because his office is saddled with the responsibility of reviewing the outcome of the trial but his presence in the said meeting was very unfortunate.

The Group has however called on the Chief of Air Staff, Air Marshal Sadique Abubakar to investigate the officers who attended the secret meeting with the sole aim of perverting justice in the case of the officers.

“We are using this medium to call on all Nigerians and international rights groups to be on the lookout for the type of Justice the Nigerian Airforce and indeed the military in general is capable of dishing out to these innocent officers whose crimes was their refusal to give out loans illegally.