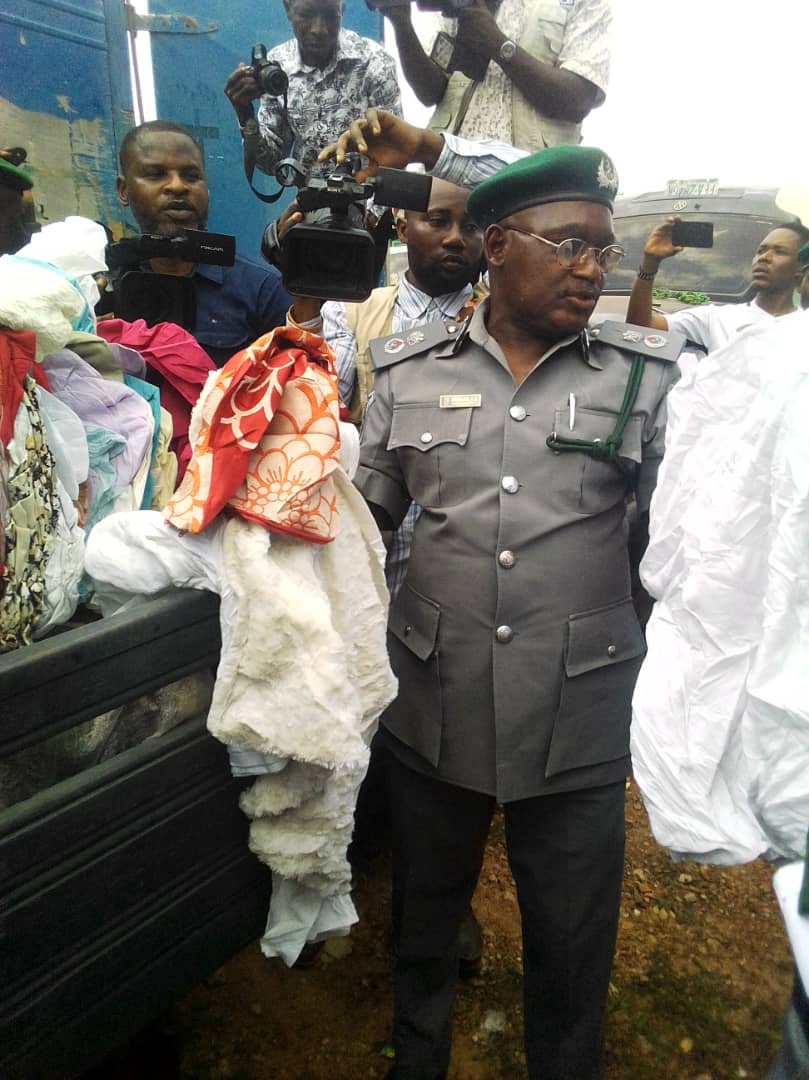 The Comptroller General of The Oyo/Osun Customs Service, Comp. Abdullahi Zulikflu has on Tuesday confirmed the seizure of series of contraband goods in the command since the first quarter of the year 2019. 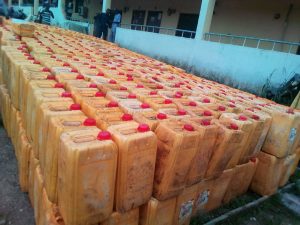 Comp. Zulikflu noted that the Revenue collected on Excise Duties in the first quarter of the year 2019 is Thirteen Billion and when compared to the one generated by the former comptroller it results in the increment of about 101.4%.

He enjoined the masses to be of help to the Custom service in relegating the act of Smuggling by not supporting the act.

“Nigerians need to support the anti Smuggling campaign of the Custom by going against the smugglers of contraband goods.

If we can go into farming and refuse to patronize the smugglers, they won’t be encouraged to continue the dastardly act.

I must sincerely commend the cooperation and synergy enjoyed by other sister agencies like the Nigerian Army, Nigerian Police, Nigerian Civil Defense, Department of State Security (DSS) among others in the actualization of these achievements.”
He said.

ALSO READ  Shi’ite Protest: Protest/Possession Not Death Sentence; the Legality and Moral Downturns in Army Intervention, Use of Force and the Unwarranted Loss of Lives. The Need for Restraint. -Dr. Kayode Ajulo.

He as well lauds the effort of his Officers on the improvement on their intelligence -driven strategies in carrying out series of operation in different locations and area of his Command.