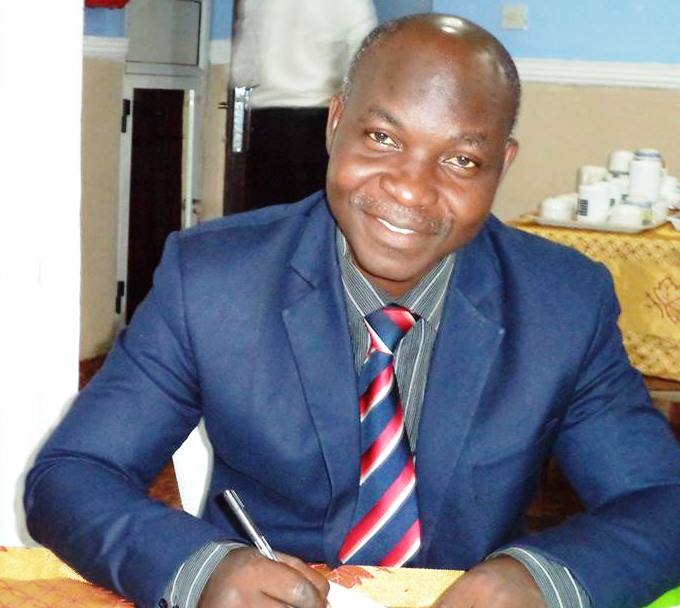 27
SHARES
338
VIEWS
Share on FacebookShare on TwitterShare on WhatsApp

A General Manager has been appointed for the Broadcasting Corporation of Oyo State (BCOS).

He is Mr. Tunde Ajayi, who until his present appointment was the Director of Programmes in the corporation.

Mr. Ajayi’s appointment as new BCOS General Manager was contained in a statement from the Office of the Head of Service, Mrs. Hamidat Agboola.