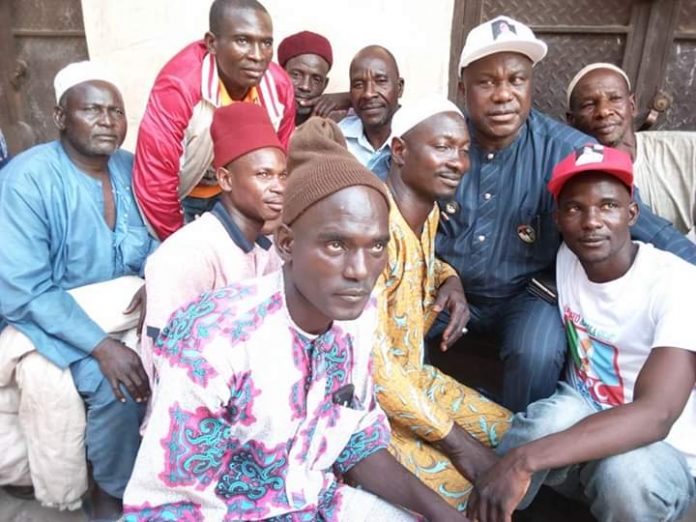 The electorate assured APC of their support during the voting exercise when the campaign train of Distinguished Senator Buhari Abdulfatai visited their various areas yesterday.

In the words of leaders of Butchers Association, Cattle Dealers Association, Hausa/Fulani Communities, executive and members of National Union of Roads and Transport Workers (NURTW), Okada riders association and leagues of Imam and Alfa in Ado-Awaye, Mr Akintola Akeem, Afolabi Najeem, Alhaji Seidu Hamzat, Wasiu Olokada, and the Chief Imam of Ado Awaye respectively, they have all seen and experienced better governance in the APC led governments in the country and therefore not ready to sacrifice that for any other party.

According to them, the LCDA created by Oyo State government under the visionary leadership of Governor Abiola Ajimobi in which Ado-Awaye was a beneficiary has in practical sense brought government to doorsteps of people of the town.

They emphasised that LCDAs across the State must be sustained and therefore charged all voters in the town to appreciate this via casting their votes for APC in this year’s polls.

The group disclosed that virtually everybody in Ado Awaye through their various groups benefited from Senator Buhari empowerment series while added that his good gesture will surely made him “The Koseleri Senator” of Oyo North as his re-election is certain by the grace of God.

“This will make all the LCDAs full fledged local government and so becomes an accomplished mission for APC led government.

Distinguished Senator Buhari lauded all groups for being factual about APC governments at all levels in the country.

He advised them not to be deceived by opposition political parties who were all out not to affect lives of common men but to accumulate wealth for their own selfish interest.

” Please my people, don’t give your haters privilege to destroy the good jobs President Buhari has done in Nigeria, that Senator Abiola Ajimobi has done in Oyo State, that I have done to develop Oyo North in the Senate, cast your votes for all the APC candidates.

In the same vein, farmers, mandates group and people of Surulere community in Iseyin just last have endorsed All Progressives Congress as the only party that will enjoy their mandates in the 2019 general elections.

The group through their leaders gave the assurance while hosting Senator Buhari Abdulfatai at their various locations in Iseyin.

According to them, all the bad eggs who might have jeopardized the chances of the party in the polls had left the party and so the party remains the best for their people.

The Community Chairman, Alhaji Ali Balogun declared that the community was in need of a maternity centre and frequent grading of Raji Oke ESA library and Ojubaba road.

Distinguished Senator Buhari in his reaction commended the entire members of the community for their amazing turn-out disclosing that the community has presented their case with love .

Senator Buhari gave a sum of N500,000 to the community as a take off for the maternity centre while pledging that before Friday, the road would be graded as requested.

Senator Buhari enjoined Surulere community to be faithful so that they would all continue to enjoy appreciative dividends of democracy. 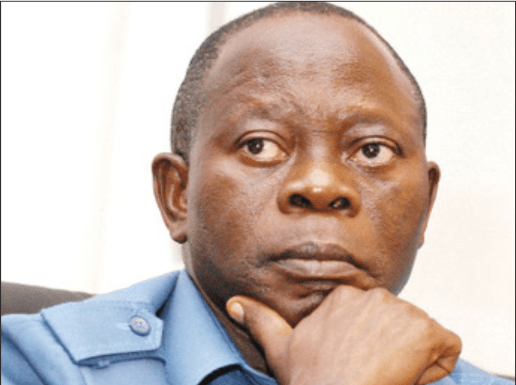 We Will Rely on Traditional Rulers to Improve Security in Oyo –  Gov. Makinde