2019: INEC Releases Schedule for Purchase and Submission of Nomination Forms 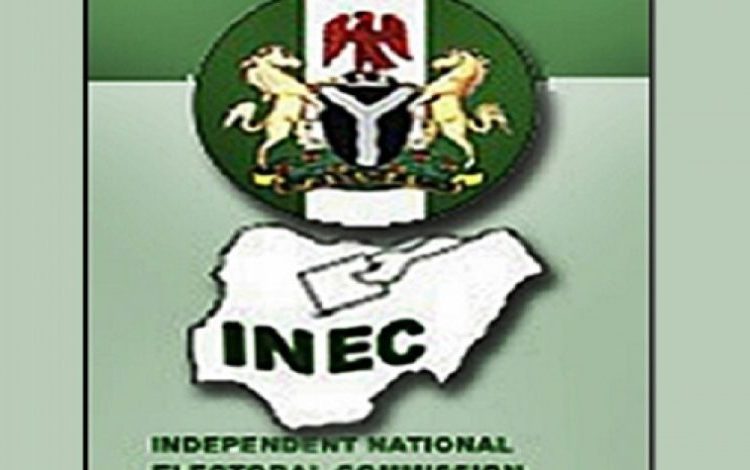 The Independent National Electoral Commission (INEC) on Friday released the notice of activities for the 2019 general elections.

The  notice  which was pasted at the Federal Capital Territory (FCT) office of INEC in Abuja was in accordance with section 30 of the Electoral Act 2010.

According to the notice, collection of nomination forms for national and state elections by political parties is fixed between August 17 and August 24.

Collection of forms for FCT elections will take place between September 3 and September 10.

“The last date for submission of nomination forms by political parties has also been scheduled for December 3 for presidential and National Assembly Elections and state elections December 17.