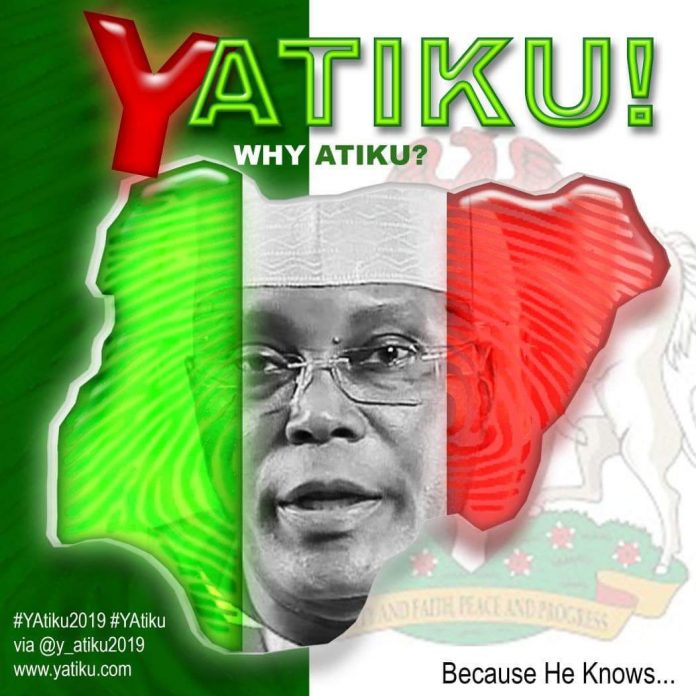 -Vows To Garner 1m Votes For Him In February

For Nigeria to be returned to a peaceful and prosperous path, a President in the mould of Atiku Abubakar, is what is needed.

According to the group, young Nigerians who dream of a modern country where their aspirations would be met, should look in the direction of Atiku because he represents the modern day leader who relates well with modern realities.

According to a release by Y Atiku! in Accra, the primary aim of the all-youth, online community about to be launched, is to garner 1 million votes from young Nigerians in 4 West African Countries of Benin, Togo, Ghana and Cote d’ Ivoire for Atiku during the 2019 Presidential Elections.

“This is not just an assumption, our mission is a fallout of months of field work, both online and offline. A larger percentage of Nigerians in these countries are feeling the heat from home. There are more than 15 million Nigerians in these countries combined and over 40% are young people who are regularly connected to realities at home. These are people who have eligibility to vote during elections; students in over 70 tertiary institutions, staff at Nigerian-owned companies, low and mid-level SMEs operators and more. They have all expressed their readiness to take back Nigeria from the current administration that has left the country in gross insecurity, poverty as well as ethnic and religious violence”, the statement reads.

On the decision to put his weight ith behind the candidature of Atiku, who is aspiring for the PDP presidential ticket, the group said it is necessary for every fraction of the opposition to come together with one force, so as to wrestle power from the current government next February.

“Of all the candidates, he is the only one with a real structure across the country. Having been named a bad dog by his political adversaries, he has kept on improving himself since he has been pursuing his agenda to lead the country. He is the only candidate that has a clear-cut, achievable agenda for Nigeria. He is the one who can set the country on the right map before handing over to a younger President after his tenure. Nigeria is too divided now all the young people who have come out to declare their presidential ambition, are not ready yet, in reality”, Y Atiku! said.

“Nigerians cannot afford another gamble on the choice of its next captain, regardless of how exciting the idea of having a young president will be, Nigeria with it’s present complexities needs a more experienced hand to steer it off the steep waters. We don’t need another green horn to gamble with the present future of a nation in a tipping point”, the statement concluded.

The group will be launching its activities next month. 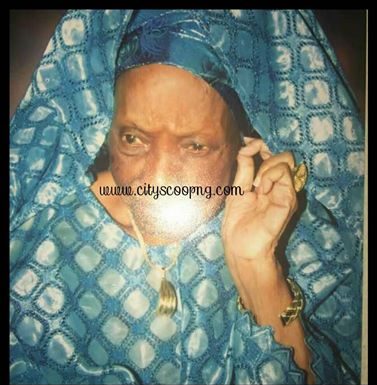 Ladoja to Lead PDP Familiarization Tour of 33 LG in...