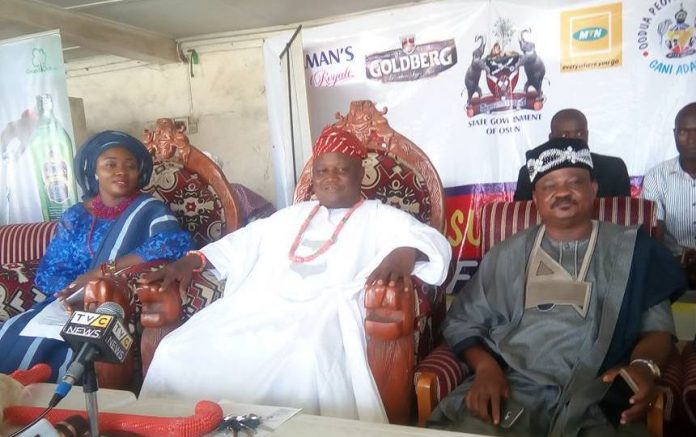 The grand finale of the annual Osun Osogbo festival is schedule to hold on  Friday 18th August 2017.

The Ataoja of Osogbo Oba Jimoh Oyetunji, Larooye 11 who disclosed this  at the stakeholder’s forum for the festival held at the palace on Thursday said Oroki festival will hold on Saturday 19th  August .

“ When we have many event holding at different communities at periodic interval, both local and tourists will stay longer and spend more that they will do when they attend just one festival, For instance, After Osogbo, let assume there is another event of substance  in Iragbiji, Ede, Ikirun and others  that is not far from Osun Osogbo event, visitors will wait and participate

Using Saudi Arabia as an example, Oba Oyetunji anybody going to Hajj will spend nothing less than a month in Hajj and during that period he or she will be spending money, the same way we should attract people from foreign land to come and see what we have and stay longer’

Osun Osogbo festival is our thanksgiving  festival , we use it to acknowledge and appreciate the river goddess for her benevolent gesture to our people and we also pray for more, since we have been celebrating Osun Osogbo, things have not been the same ‘ he said

Apart from the development, the number of visitors increases on annual basis and by implication everybody including petty traders do enjoy the benefits of the annual event

In his welcome address, the event consultant, Ayo Olumoko, executive director INFOGEM business communication appreciated the Minister of information, culture and tourism  for his effort in promoting domestic tourism in the country

He also disclosed that the National Leader of the Oodua People’s Congress OPC Otunba Gani Adams will be formally decorated as title holder in Osogbo,

Olumoko while briefing the Ataoja in council and other stakeholders at the  event said though the economic recession has  forced some of the corporate sponsors to back out but some organization including Nike Okundaiye Arts, MTN, Grand Oak Ltd, Nigerian Brewries, Osun state government and Olokun festival foundations did not abdicate their responsibilities on the festival

Apart from representatives of the sponsors, the event was also attended by traditional chiefs and other dignitaries from all Walks of life 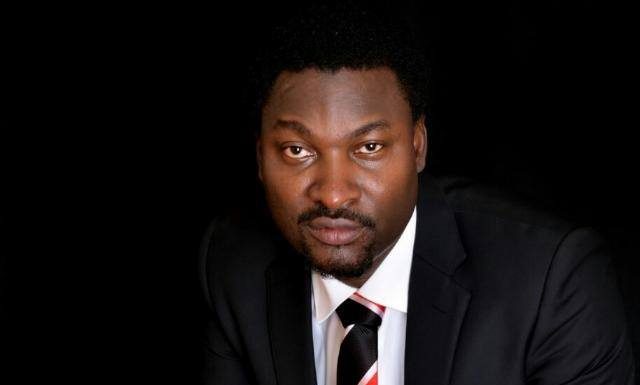 We Will Partner with Private Sector On National Holiday Events–NTDC