IBDEC commiserate With Families of the VIctims 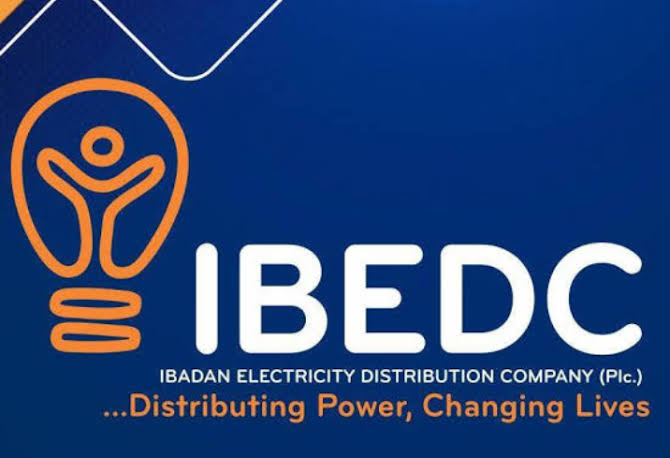 663
SHARES
4.8k
VIEWS
Share on FacebookShare on TwitterShare on WhatsApp

The names of the victims were Mr Oladeji Olatunji Kango and Mrs Kemi Adegoke ,

Meanwhile, the Management of Ibadan Electricity Distribution Company (IBEDC) Plc has commiserate with the families of victim who died as a result of an electrical accident that happened along Iwo/Adogba road ,Oyo State.

IBDEC Management in a statement said they are currently working with families of the deceased at this difficult period to help provide some measure of succour.

The statement reads further ” Investigations have begun to ascertain the facts of the case, whilst all necessary protocols and reports to the regulatory authorities have been initiated.

“Our team of Engineers are already carrying out safety routine maintenance to forestall such occurrences.