Kogi state Staff Review and Complaint Committee said  it has uncovered 18,471 ghost workers and unintended beneficiaries in the state civil service and pension.

In his remark, Kogi State Governor Yahaya Bello commended the committee for a work well done and promised to implement all the committee’s recommendation.

He also promised to engage those who would no longer be included in the state pay roll.

The committee was set up on July 26, 2016 by Governor Yahaya with the mandate of coming  with a recommendation that would “re-position the state civil service and public service for optimal performance a nd to subject to scrutiny the list of staff that have been adjudged, identified and authenticated by the screening and verification committee.

Also “to receive complaints from staff and determine the genuineness or otherwise of their complaints to determine and set out criteria for accessing thoroughness among others.” 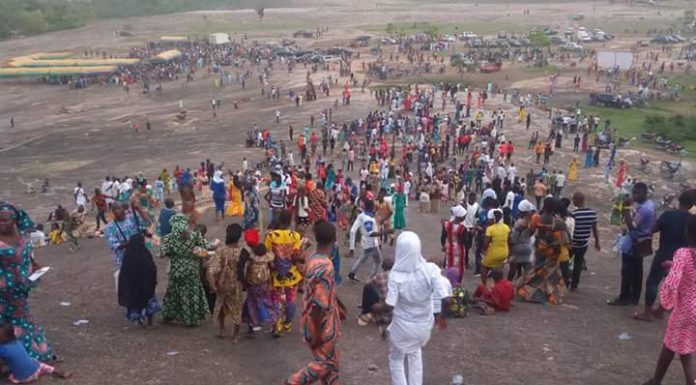 Oyo Lawmakers dares Ajimobi, order arrest of any uncleared nominee who parades himself...