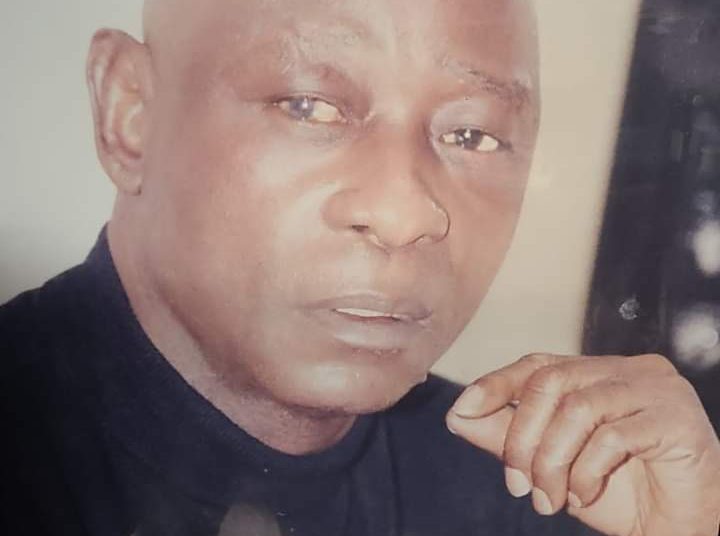 527
SHARES
5.7k
VIEWS
Share on FacebookShare on TwitterShare on WhatsApp

Stephen Owomoyela  was born in Osogbo to Ifon Omimah parentage. He learned music and   theatre from Chief Kola Ogunmola, he learned highlife music from Dele Akindele both in Osogbo. He got his freedom in 1958 and produced his first album, Oluwaloranmi 1959.

He went on musical tour to the United kingdom in 1972. He was awarded a doctorate degree in music during that tour.

He went to different part of the world on musical tour before his demise. He was a promoter of the call for liberalization of hemp smoking in Nigeria.

He was mailed by Gen Ibrahim Badamosi Babangida because of an album he released after the griesome murder of the ace journalist, Dele Giwa in 1986, titled Tribute to Dele Giwa where je pointed acussing fingers at the government of the day.

He was in the Nigerian Army during the civil war and with Cardinal Jim Rex Lawson, Dr Victor Olaiya entertained the wounded soldiers on Nigeria side, while Philip Ejiaga , an Igbo musician did same on the Biafran side. He was a philosopher, social critic, entertainer, pro democracy activist, commentator, story teller, teacher of moral, prophet and a pan africanist.

He was an ardent hemp smoker and sang about its usefulness. A polygamst but always advised his listerners to be cautious in dealing with women, he even regretted being a polygamist.

He was installed as Mayegun of Ilara Mokin by Oba Solomon Ojopagogo in the 80s, he was installed Omowale of Ifon Osun by Oba Orisatoyinbo 2 in the 1990s etc.

He had to his credit over 100 albums before his death. Hits include Logba Logba, Laiku Egiri , E get as e be, I say no, Apartheid etc. He lived to the riped age of 72, he left behind wives and children. Unfortunately, he outlived his mother, Madam Morenike OWOMOYELA who is well over 100 years. His music is being promoted by three of his children Roland Olusesi

OWOMOYELA, the heir apparent, who is based in United States of America, Daisi OWOMOYELA and Kunle OWOMOYELA. We also have non biological children promoting his music and they are all over the place. AFRICOCENTRIC MUSIC LOVERS MISSED YOU, ADIEU.

5000 Jobs: Wike Should Not Discriminate- APC