An Abuja chief magistrate’s court in Wuse has granted leave to Senator Dino Melaye (APC, Kogi) to travel to the United States for an appointment with his doctor.

Melaye was arraigned before the court on May 2 on charges bordering on his alleged escape from a police vehicle in Abuja on April 24, 2018.

At the resumed hearing yesterday, his counsel, John Odubela (SAN) prayed for an order of court directing the Commissioner of Police, FCT command to release Melaye’s international passport to enable him travel for medical treatment abroad.

Odubela told the court that Melaye is an asthmatic patient and his health conditions had deteriorated. A medical report from the National Hospital was attached as Exhibit DM3 disclosing the defendant’s health condition. He said following treatment at the US hospital, Melaye has another appointment at the hospital on June 28.

However, counsel for the police, Dr. Alex Izinyon (SAN), while opposing the application, told the court that the defence did not present any referral from the National Hospital to the said US hospital. He denied paragraphs in the defence’s affidavit which stated that the defendant was beaten and exposed to tear gas by the police

In her ruling, the presiding magistrate, Mabel Segun-Bello held that since the defendant’s condition existed before the case was filed and the appointment at the hospital abroad predated the trial, there was no need for a referral letter.

The magistrate had earlier granted an application for accelerated hearing made by the prosecution. In view of this, the court adjourned the matter to June 13 to enable the prosecution call three of its witnesses before Melaye travel out on June 18. 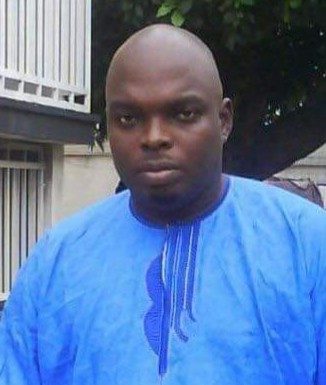