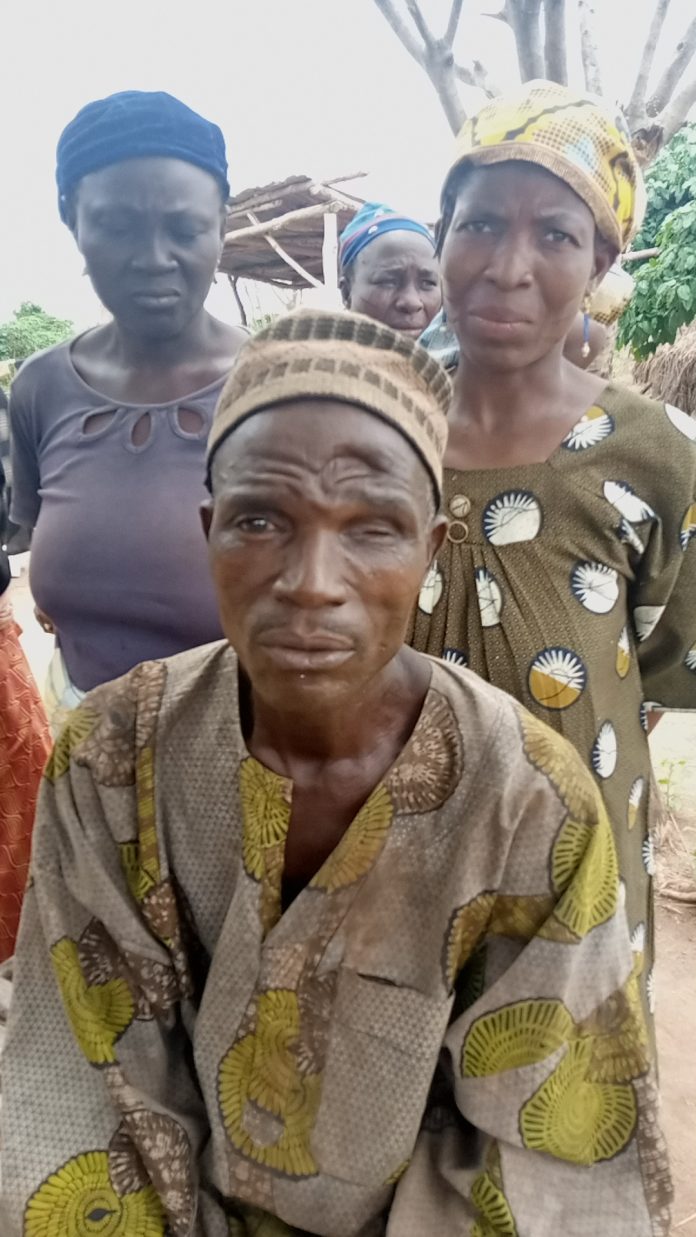 There is no doubt that Oke Ogun is one of the most neglected zones in Oyo state , despite its vast land and enormous  agricultural and natural resources that the area is endowed   with they  still suffer basic amenities and facilities that will  make life more confortable to them

Until recently some of the communities in the geo political zones  still suffers access to basic healthcare facilities, good road,  portable water and many others things

Despite the huge agricultural resources that is being churned out from the community, it is very said to note that subsequent government did little to uplift their status rather they enjoyed shoddy  and abandoned  projects

A recent visit to  Budo Ongoke , a  community  in Kajola local government  and its environs revealed that the high level of abandonment and negligence by the people in power, the only thing they enjoyed is just the Grace of God, nothing to proof that they resides in a place that is being  governed at all

Bidemi Lasisi, an elder in the community said “ This is an ancient community that have been in existence hundreds of years ago,  about 5 generations of people have lived here before us,  our real abode is  adjacent our present location,  few years ago,  our land was sold and while we went to farm the new owner removed our roof and pull down the structures, though the case is still in court but in the interim we relocated to this place  which we quickly improvised  as a shelter”.

“ We have been agitating for basic amenities and infrastructural development for long, the nearest school to this place  is in Igboga which is about 2km from here, we have to go to Ado Awaye  in Iseyin local government to get medical attention, we have even lost many lives due to complications”

“Our major problem now is water, we don’t have access to drinking water , we fetch from a stream about three miles away from here, asides the distance we compete to get water with cattle,  if we didn’t go to the stream early in the morning we have to wait for second day because cows dung and their urine would have  filled the water  and no apology from the herders.

” He however appealed to government at both state and federal level to consider their plight by making provision for basic amenities such as portable water , a clinic that will attend to their primary medical need and accessible roads into our farms” 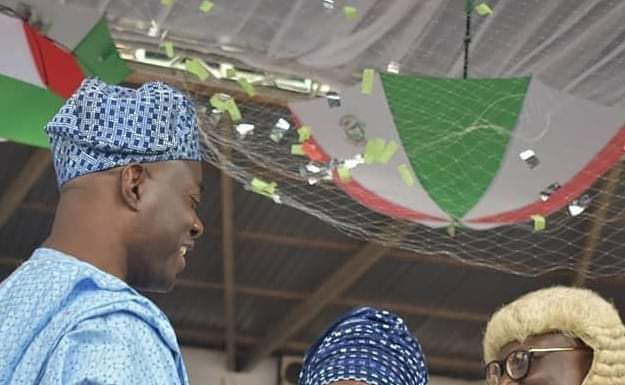 Covid-19: How to Survive During Lockdown. By Omoshola Deji